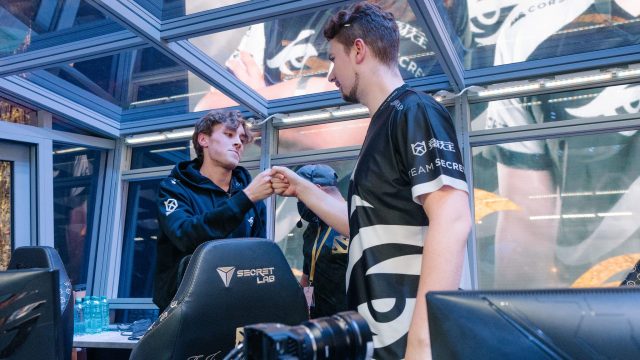 Despite North America’s high hopes coming into the tournament this year, the dreams of the region have been dashed at top eight. Undying, Evil Geniuses or Quincy Crew looked like they could have made deep runs this year, but to no avail. Undying was eliminated by Fnatic in quick fashion during the first-round lower bracket best-of-one matches. An unfortunate draft and Fnatic playing very well led to their eventual elimination.

Quincy Crew had an amazing series against OG, and one of the best storylines of the tournament. Yawar “YawaR” Hassan and Syed Sumail “SumaiL” Hassan, brothers coming into an elimination match, and only one could leave. Eventually, it was OG who came out on top, and Quincy Crew was eliminated. Finally, Evil Geniuses were the best hope NA had for a deep run, but they ultimately fell to Vici Gaming. An unfortunate result considering Evil Geniuses had done well in most Major tournaments before this. They took second at the Kyiv AniMajor.

Unfortunately, South American teams left the tournament earliest. Despite having great showings at other Majors, the South American teams were not able to make a splash at The International 10. SG Esports and Thunder Predator were the first teams to leave the tournament at the end of the Group Stage. Thunder Predator had a 0-16 record at the Group Stages and were eliminated on the third day. SG Esports had a better showing, but were not able to compete with the best DOTA teams in the world.

Beastcoast were the only team to make it onto the Main Stage, but they were swiftly defeated by Alliance in the first round of the loser’s bracket. While South America did not perform well at The International 10, that does not negate the large improvement the scene has seen in a short period of time. The increased infrastructure means that the scene will only grow from this point forward.

Along with prospective tournament favorites PSG.LGD, Vici Gaming and Invictus Gaming have also held the flag of the nation high. PSG.LGD beat T1, another very good team, in quite dominating fashion. Wang “Ame” Chunyu in particular has been a rock for the team and is in position to be the best carry player in the world by the end of this tournament. Vici Gaming have a difficult matchup against T1 tomorrow which will determine their fate in the tournament.