One last update heading into launch 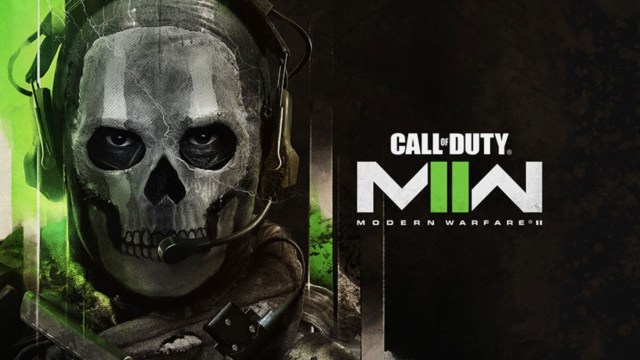 Following the conclusion of the Call of Duty: Modern Warfare 2 multiplayer beta, developer Infinity Ward has provided yet another community update. This is the studio’s second update, with the first coming after last weekend’s initial beta period.

Thank you for an incredible two weekends of the #ModernWarfare2 Beta! Now we begin the countdown to launch…

Infinity Ward kicked off the community update by stating this was the most successful beta ever for Call of Duty. There were more players, matches played, and hours put into the MW2 beta than any other beta going back to the first one in Black Ops III.

After that, the developers went into what went right in weekend two of the beta. This included various weapon balancing changes, improved visibility, and footstep audio. However, the devs went on to say that footstep audio will continue to be improved before launch. The same can be said for enemy visibility — although the developers are trying to find ways to improve enemy visibility aside from putting traditional red nameplates above players. This is quite confusing for many fans, as red nameplates has been the easiest way to identify an enemy in every single previous Call of Duty title. We’ll have to see what the developers come up with to address this issue.

Finally, Infinity Ward explained that it will attempt to work on the issue of disbanding lobbies. After matches in the beta, the player’s lobby they were just in would disband and a new one would be created. This is thought to be due to the game’s skill-based matchmaking at work, but the developers are apparently trying to find a workaround so players can stay in the same lobby match after match.

And that’s it, no other updates were given. Players were quite disappointed to not see any update on the mini-map or Dead Silence at the very least. Those were two of the most discussed bits of feedback from the beta, but it appears Infinity Ward is sticking to its guns on those topics.

Modern Warfare 2 launches worldwide on Oct. 28, so we likely won’t hear of any more updates until then.