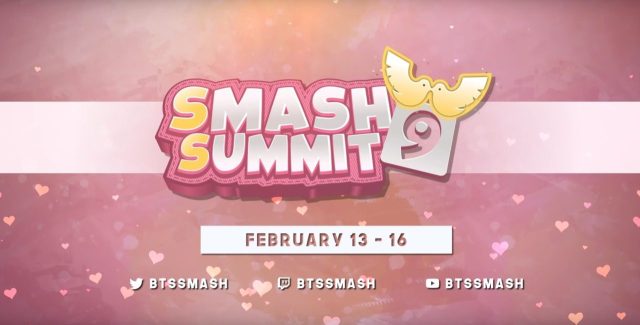 Juan “Hungrybox” DeBiedma won Super Smash Bros. Melee Singles at Smash Summit 9 in Los Angeles, California on Feb. 16. At over $69,000, the tournament’s prize pool was the second-largest in Smash history, only coming behind Smash Summit 5.

It was evident very early in the weekend that Hungrybox was playing well at Smash Summit 9. Despite the difficult competition he faced in Swiss Pools, he did not drop a single game. On day one of pools, Hungrybox earned 3-0 victories over Aziz “Hax” Al-Yami, Masaya “aMSa” Chikamoto, and Joseph “Mang0” Marquez.

His first set of wins was impressive considering each of those players took a set off of Hungrybox last year. On day two of pools, Hungrybox scored another pair of 3-0 wins over Shephard “Fiction” Lima and Justin “Plup” McGrath.

Hungrybox’s performance in the final bracket was incredibly impressive, though not quite as dominant as pools. He made it to Grand Finals by beating Edgard “n0ne” Sheleby 3-1, Mang0 3-1, and Plup 3-2. Plup proved to be a greater threat in Grand Finals, winning set one 3-1. However, Hungrybox bounced back with his own 3-1 victory to become the Smash Summit 9 champion.

During his victory speech, Hungrybox called out Nintendo, criticizing the company’s lack of support for competitive Smash. “I love you guys, but you are the only one not putting in resources into the scene,” Hungrybox said.

Summit is now property of the Plup Club

After a lackluster 2019 and a disappointing performance at Genesis, Plup overcame the odds, placing 2nd at Smash Summit 9. Though Hax upset him in pools, Plup still entered the main bracket on winners side after defeating Mang0 3-0.

Plup made it to Winners Finals after beating Jeffrey “Axe” Williamson 3-2 and No. 1 seed Zain Naghmi 3-0. He earned another win over Mang0 and defeated Hungrybox before Hungrybox finally eliminated him in Grand Finals. Notably, Plup did not have any wins over Hungrybox, Mang0, or Axe last year.

Other results from Smash Summit 9

Genesis 7 champion Zain finished in 4th place at this event. He lost to Axe, Plup, and Mang0, all of whom boasted winning records against him last year. Even so, he slew every Fox and Captain Falcon in his path. Zain beat Justin “Wizzrobe” Hallett, n0ne, Leffen, and Fiction. In addition, Zain double-eliminated Cody “iBDW” Schwab.

The reigning Smash Summit 8 champion, Axe, fell a bit short of the prize this time around. Nevertheless, his 5th place finish came with a handful of solid wins. Axe defeated Zain, Wizzroobe, aMSa, and Fiction, among others.

Though he defeated the likes of Wizzrobe and Zaid “Spark” Ali in pools, iBDW still entered the bracket in losers. However, like last Summit, iBDW put together a respectable losers run, finishing in 5th at Smash Summit 9. Along the way, he defeated Tommy “Pricent” Lindås, Leffen, and Hax.