How to watch the BLAST Premier: Fall Final | Schedule and times

How to watch the BLAST Premier: Fall Final | Schedule and times 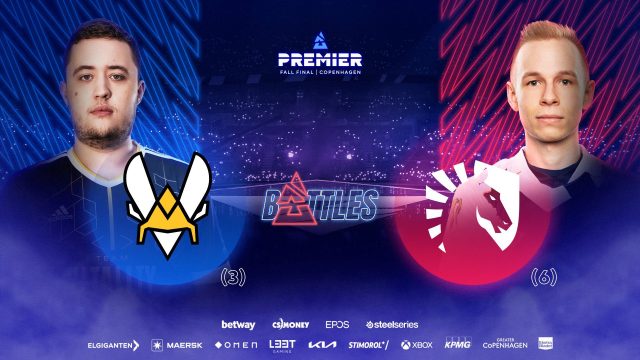 Provided by BLAST The schedule is set for the 2021 BLAST Premier: Fall Final, which begins on Nov. 24.

The dates and times for the Fall Final have already been set. The bracket will follow a standard double-elimination format where the last three days of matches will be played in the Copenhagen Royal Arena in front of a live audience. In the days leading up to the arena, matches will be played on LAN. All matches are best-of-three. Start times are “rolling” up until the final day of matches, which means that the listed match times may not always be accurate.

The eight teams that are playing are Team Vitality, Team Liquid, Heroic, FaZe Clan, Natus Vincere, BIG, Ninjas in Pyjamas and Astralis. Of particular note is Astralis, who will be playing their first official matches with Kristian “⁠k0nfig⁠” Wienecke and Benjamin “⁠blameF⁠” Bremer. Na’Vi, who’ve already qualified for the BLAST World Final, are also coming off their win at the PGL Major Stockholm 2021. As the best team in the world, there will definitely be a target on their backs.

Viewers can watch the Fall Final on Twitch or on YouTube.