After raising a lot of money, Riot Games are letting fans choose which charities get it 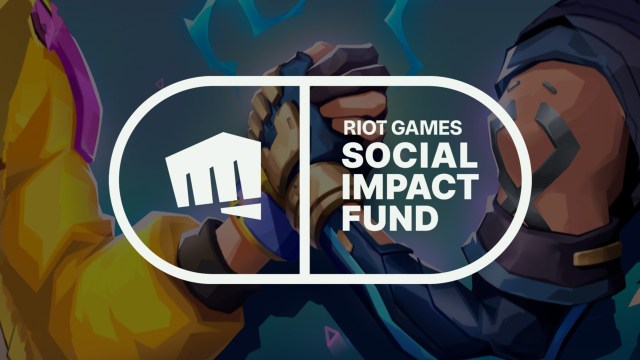 After all the recent nonprofit events that Riot Games held, the League of Legends publisher is asking the gaming community to vote which charities the donations will go to.

Riot Games announced the poll on December 12. A link on the tweet will bring you to the voting page for the Riot Games Social Impact Fund. Here is how to take part in the fundraiser.

Players worldwide helped raise money for the Riot Games Social Impact Fund this year. Now, you can vote on where we allocate our nonprofit grants! Voting is open until Dec 22.

As stated in the blog post, events such as the Star Guardian event in League of Legends to the Give Back Bundle in VALORANT have helped raise a lot of money allocated to nonprofit organizations. In fact, over $6 million is ready to be sent to multiple charities, but Riot Games is letting players and fans decide which charities get the donations. In the voting system, there are 84 nonprofits to choose from, from many places around the world. Based on their countries’ donations to the $6 million pool, that money will be distributed to those countries’ charities.

For example, Canadian voters get to choose from the Boys and Girls Club of Canada, Good to be Good, and New Relationship Trust. Each nonprofit focuses on a different potential benefit, from mental health to education. Plus, according to Riot, “the organization with the most votes from each region will receive 50% of that region’s charity pool. The other two organizations will each receive 25%. We’ve guaranteed a minimum grant of $10,000 USD to each participating nonprofit.”

Each player only can vote once, so make sure you’re voting for the charity you want to support. The voting period begins on Dec. 12, 2022, and ends on Dec. 22.

How to vote for charities to donate to

It’s luckily pretty simple to vote for the charity of your choice! Here’s how: