A two-step challenge in Fortnite 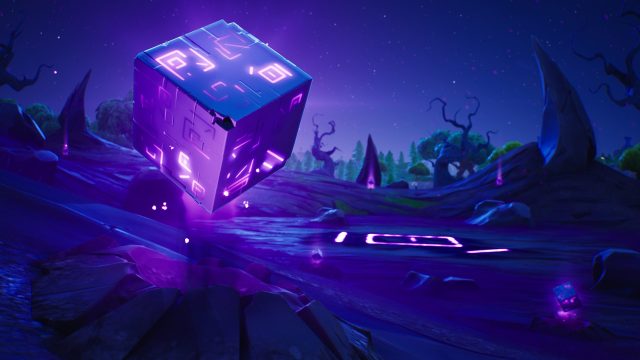 Provided by Epic Games The Shadow Stone in Fortnite.

The Punchcard questline for Dark Jonesy is finally available for players to complete in Fortnite Season 8. Unlike previous questlines for NPCs, Dark Jonesy has a set of challenging tasks for players that revolve around the Spirit Vessel. One such challenge requires players to return it to the Oracle and hear his Vision. Before that quest, though, players need to use a Shadow Stone and then recover it in Fortnite.

There are two parts to completing this challenge. The first part requires finding and using a Shadow Stone. The second part involves finding a Spirit Vessel to recover the stone once it has been used.

The below guide goes over both parts of completing this challenge.

Using a Shadow Stone and recovering the Spirit Vessel in Fortnite

The first step for players is to hop on the Battle Bus and land near one of the corruption zones on the map. There are two locations for this challenge. The first is just west of Dirty Docks. The second is southeast of Holly Hedges and northwest of Weeping Woods. Either location works for this challenge.

Once players have selected their spot, they need to land and start their search for a Shadow Stone. These are small purple cubes that can be found all over the ground of the corruption zones. After players find one, they can then consume it by interacting with it.

The Spirit Vessel is a vase-like object that players can interact with to complete this Punchcard quest for Dark Jonesy. Players will receive 30,000 XP toward their Season 8 Battle Pass for their efforts.