How to Transmog gear and armor in God of War: Ragnarok

How to Transmog gear and armor in God of War: Ragnarok

Change up your armor on the fly in Ragnarok 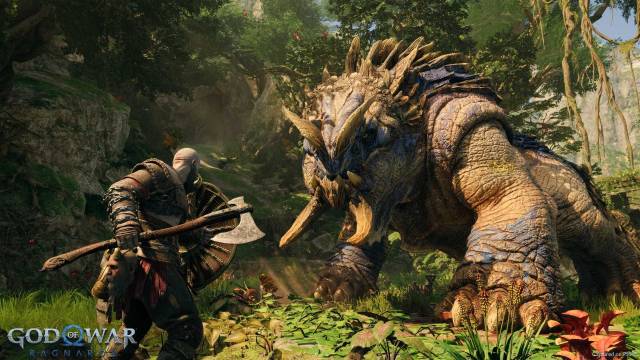 In modern day open-world titles, players are able to find, craft, and upgrade gear and armor like never before.

This was on full display in God of War 2018, with players having their pick of armor and other gear. Once players found a set they liked, they could upgrade it and infuse it with certain enchantments to make the armor even stronger. However, one disappointment that some players had with GOW18 was the inability to change how an armor set looked. Luckily, the developers at Sony Santa Monica heard that feedback and implemented a Transmog system in God of War: Ragnarok.

Transmog, fully known as transmogrification, is a term in video games that describes the system that allows players to change the appearance of a certain item on their character. That item has a base appearance, but can essentially be changed to look like another item that players find more aesthetically pleasing. This system has no effect on the item’s stats, only aesthetics. If players want to take full advantage of the Transmog system in God of War: Ragnarok, they can read below to find out how to do so.

As a warning, there are minor spoilers for God of War: Ragnarok in this guide.

Transmog armor and gear in God of War: Ragnarok 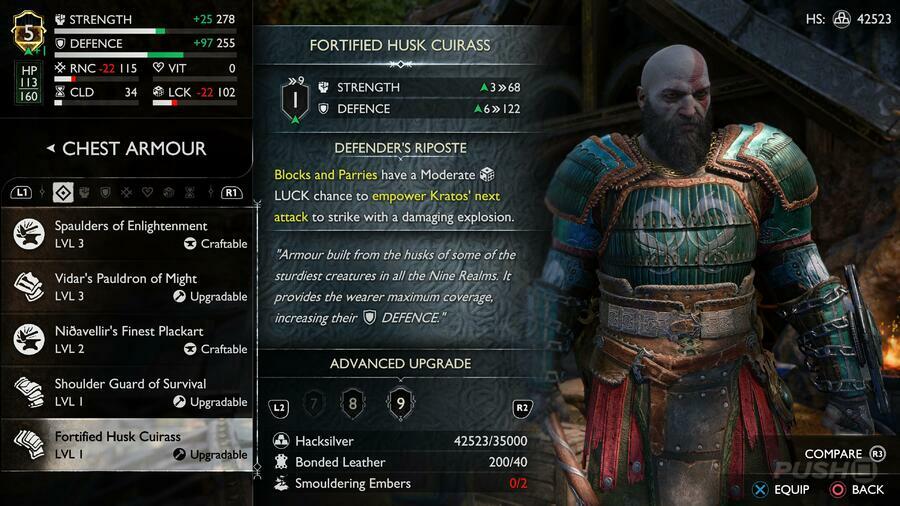 The only requirement to gain access to the Transmog system in God of War: Ragnarok is to have your desired armor at its max level. The max level for armor in Ragnarok is 9, so players simply have to keep upgrading the armor until that level. At this point, they will unlock the Transmog system. Once that happens, players can then change the armor’s appearance into another piece of armor.

Players don’t even need to visit Brok and Sindri’s forge to do this, either. They can just open up their armor menu, click on the desired piece of armor, and then select the “Edit Appearance” button (Square) that should show up if that piece is at max level. Note, you will only be able to change the armor’s look into a piece of armor you have previously acquired. Once you have the appearance you want, hold Square to confirm the action and Kratos will now appear in the armor you set.