How to slide cancel in Call of Duty: Vanguard

How to slide cancel in Call of Duty: Vanguard

The pinnacle of advanced movement in Call of Duty 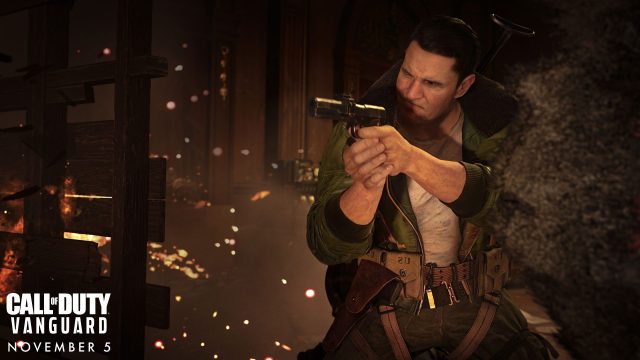 Call of Duty features a plethora of hidden mechanics that players of any skill level can take advantage of in multiplayer. Vanguard sees the return of many of these mechanics that have been in the previous titles. One of the most publicly known mechanics is the slide cancel, which is as present as ever in Vanguard. Despite it being so widespread, though, some players still aren’t sure how to pull off a slide cancel.

At its core, the slide cancel allows players to move around the map faster and more efficiently. However, once players start using it more commonly, they can actually use it to win gunfights and gain a competitive edge over their opponents. To start this process, players first need to know the basics of slide canceling in Vanguard.

First, players will want to make a custom game and start their own match. This allows players time to practice without the threat of being shot by an enemy. Once players are in their own custom game, they can go about learning how to slide cancel.

The first step is to start Tactical Sprinting, which happens when a player’s character puts their gun up in the air. Players can enable Auto-Tac Sprint to make this process much simpler. Once in a sprint, players need to hit the slide input. After players have slid for a second, they need to hit the slide input again. This cancels out the final animation of getting out of the slide. To make sliding more efficient, players will want to have their slide behavior set to “Tap” instead of “Hold.” That information is gone over in more detail in our best controller settings guide for Vanguard.

Finally, players need to hit the jump button. This completes the slide cancel and gets players off the ground and allows them to go into a sprint almost immediately. Players’ Tactical Sprint won’t be readily available as soon as they pull off a slide cancel, however. So players won’t be as quick as they were before the slide cancel but they’ll recharge their Tac Sprint within a few seconds.

This mechanic takes practice to fully master but players will have arguably the most efficient way to move around the map at their disposal. Players can also use it against enemies to make themselves harder to hit in a gunfight.