How to sign up for the VALORANT public beta test realm

How to sign up for the VALORANT public beta test realm

Players can test out the upcoming patch 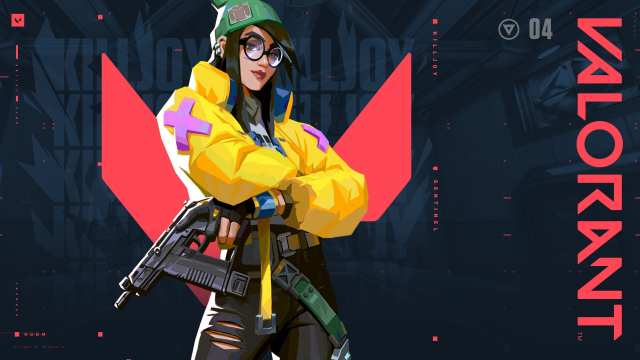 Provided by Riot Games The test realm is still taking in players.

On June 17, Riot Games announced a VALORANT public beta test realm for upcoming patches. Players can sign up for the VALORANT PBE in just a few short clicks, but they need to fit within certain requirements.

First, the PBE is currently restricted to those on North American servers. Only players in the region, or who consistently play on its servers, can join. Second, the account chosen to play on the test realm must not have any current bans or restrictions. But, meeting these requirements does not guarantee a spot in the VALORANT PBE.

Recruitment to the server will occur with each patch until the PBE has a steady player population. As we move further away from its initial launch, recruitment may slow down as the server reaches a steady number of players, according to Riot.

Acceptance into the server is not random. Riot will consider anyone who meets the requirements, but will occasionally look for players that fit specific criteria like rank, hardware used or frequency of play.

How to register of the VALORANT PBE

From there, players should receive an email confirming that Riot has seen their application. They should then download the PBE client. After that, players just need to wait for a second confirmation email from Riot saying they can join the VALORANT PBE. Your status as on the PBE can also be checked by logging into the client to see if you are allowed in on that account. If so, logging in should bring players to the VALORANT loading screen. If not, they will receive this message from the client.

Players can find more information on PBE updates and the bugs current players have found on the PBE subreddit.