How to level up through battle passes fast in VALORANT

How to level up through battle passes fast in VALORANT 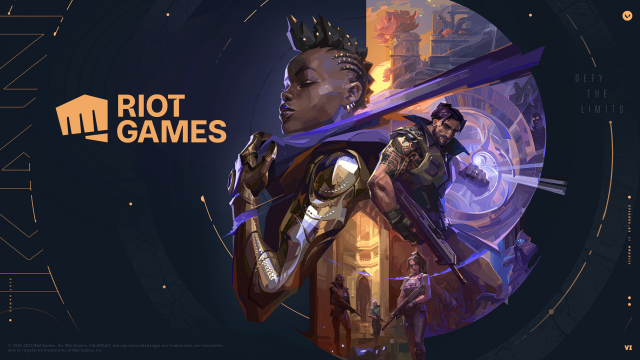 Provided by Riot Games. A loading screen for VALORANT.

Part of the fun in VALORANT is grinding your way through the battle pass every season.

But VALORANT’s battle passes can sometimes be tough to progress through, so here are some tips to level up and go through tiers quickly. It all revolves around playing a good amount, but also completing the missions that appear on the main menu.

Missions are key to fast level-ups in VALORANT

In VALORANT, the most important thing to access cool cosmetics in the game is through the battle pass. Whether you go for the free or premium version, getting all the way to the end can take a while over the course of the act.

Completing games on their own can help you get experience and go through your battle pass. But, these are based on things such as how many rounds you played and won. To help, there are multiple things that can increase the percentage of experience you get in the game.

One thing you should do right away is connect your Riot Games account to a Microsoft with Xbox Game Pass purchased on it. As long as those accounts are connected and the Game Pass subscription is live, all agents will be unlocked and all experience in-game is increased by 20%. On top of that, if the premium battle pass is purchased, you also get another extra 3% bonus experience.

While the daily challenges disappear every day, the weekly missions can stack for two weeks. So, even if you miss a week or don’t complete them, you’ll have the next week’s missions waiting for you.