How to increase Strength in God of War: Ragnarok

How to increase Strength in God of War: Ragnarok

Kratos needs all the strength he can muster 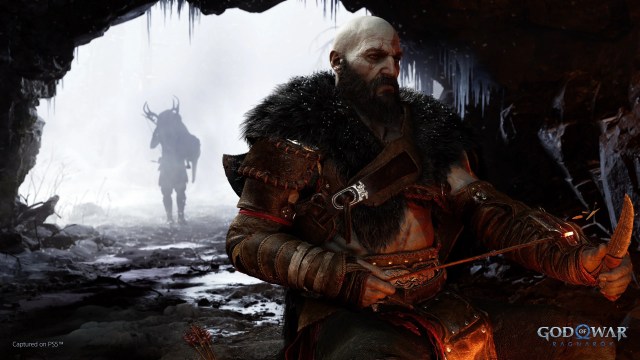 There are some aspects that God of War: Ragnarok didn’t change from its predecessor. The overall stat system is one of the features that remains the same, so returning players should be able to get a grasp on it right away. Like in God of War 2018, players will get to increase a stat once they level up in-game, which is accomplished through killing enemies, gathering collectibles, and completing quests. As veteran God of War players know, one of the main stats that you want to increase is Strength, as this allows Kratos to deal more damage to enemies. Given that Strength is such an important stat, though, are there other ways to increase it in God of War: Ragnarok?

We will explain every way you can increase the Strength stat in Ragnarok below. As a warning, there are minor spoilers for the game in this guide.

First and foremost, you can increase Strength every time you level up. It’s not too wise to only increase Strength, though, as the other stats, like Defense, Vitality, Runic, etc., are important as well. However, if you want Kratos to inflict a massive amount of damage, increasing Strength is how to do it. You might want to wait until after the early portion of the game to increase this stat, though. The enemies are fairly easy to beat during the early portion, so you might want to increase the Luck stat, for example, until you see harder enemies. 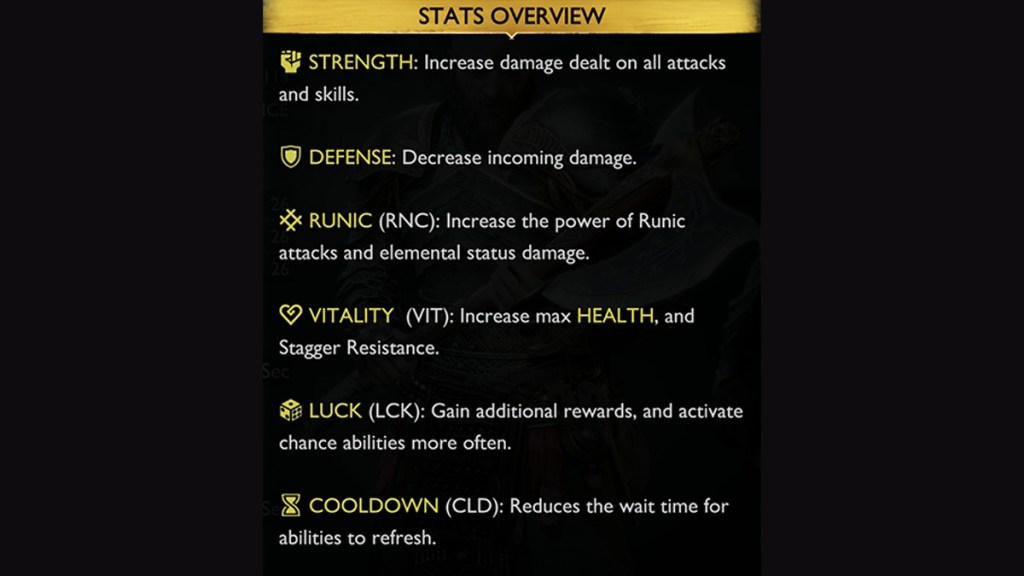 Other than that, the final way to increase Strength is to find a specific Yggdrasil Dew. This blue bulb plant hangs off of low-hanging branches when you travel by boat across water. Some of these dews provide a permanent +2 increase in Strength. You can find one of the Strength Yggdrasil Dews in the Bay of Bounty, near Durlin’s house in west Nidavellir.

Those are all of the ways to increase Strength in God of War: Ragnarok. You can read about the Transmog system or the full boss order for Ragnarok if you’re itching to learn more about the game.