How to get the Nuke killstreak in Modern Warfare 2

How to get the Nuke killstreak in Modern Warfare 2

The Nuke is back for another round 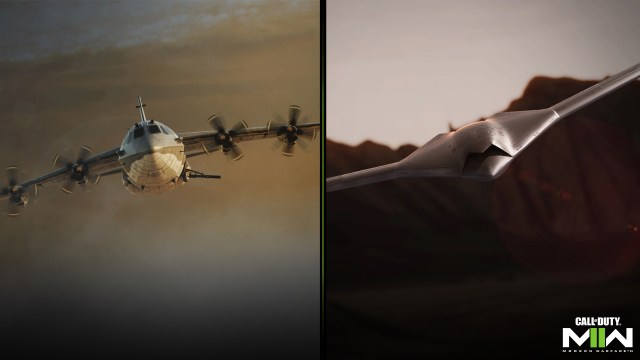 Despite some speculation, the Nuke killstreak has made its way into Call of Duty: Modern Warfare 2. During the multiplayer beta, players discovered that they could not earn a Nuke, regardless of how many kills they earned in a row. This was troubling to some, as developer Infinity Ward included the Nuke for the Modern Warfare 2019 beta. Some believed that the Nuke wouldn’t be included in multiplayer this year because of this.

However, Infinity Ward has featured some form of the Nuke in every one of its games since the original Modern Warfare 2, and it wouldn’t be right if the streak didn’t come back this year. Players have confirmed on day one of MW2’s release that the Nuke can in fact be earned. We explain how to go about earning the special killstreak in the guide below.

Earning the Nuke in Modern Warfare 2

Nearly as soon as Modern Warfare 2 was released in New Zealand — the first region to get access — someone posted a clip of themselves earning and calling in a Nuke. It’s unclear if this person was the first to earn the streak, but this is the first clip we were able to find.

Despite some skepticism, this was not beta footage, as there was no Nuke in the Core Playlists during that time.

The player behind this clip stated that it takes 30 consecutive gun kills to earn a Nuke killstreak. Equipment kills can also count toward the streak, but kills from killstreaks do not count. Players don’t have to equip the Nuke from the killstreak menu in the Gunsmith. It’s available for all players no matter what other killstreaks they are running. As long as players string together 30 consecutive kills, they will earn the Nuke.

In Modern Warfare 2, the Nuke is game-ending, so don’t call it in if you want the game to keep going. Once players do call it in, they will see a countdown timer appear and then an animation will play to signify the end of the game.