How to get Sinnoh Stones in Pokémon GO

How to get Sinnoh Stones in Pokémon GO 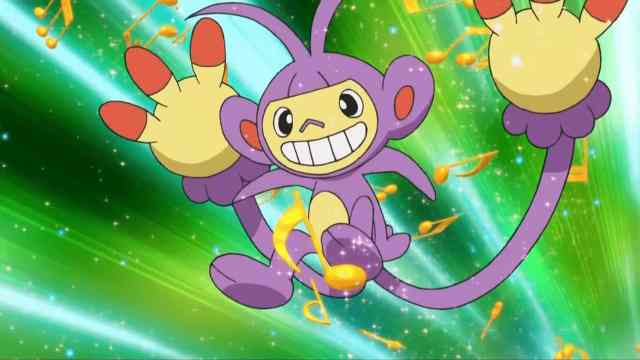 Provided by Nintendo Ambipom is one of the few Pokémon that evolves from a Sinnoh Stone.

One of the main goals for any Pokémon GO is to eventually evolve most of the Pokémon they catch along their journey. While some mons won’t have to evolve, most of them will so they can reach their full potential. There is a multitude of ways for Pokémon to evolve, especially in Pokémon.

A common evolution method is through specific stones, which can be acquired in a variety of ways. An elusive one that’s required to evolve over a dozen Pokémon is the Sinnoh Stone, which can be obtained in a few different ways in Pokémon GO.

The Sinnoh Stone is used to evolve 18 Pokémon, all of which were either introduced in the Sinnoh games or were given extra evolutions in Sinnoh. If players want to get their hands on any of these Pokémon, they need to find as many Sinnoh Stones as possible in Pokémon GO.

Getting Sinnoh Stones in Pokémon GO

Currently, there are four ways to obtain a Sinnoh Stone in Pokémon GO. Those ways are laid out below:

Out of these four methods, the most common way to earn a Sinnoh Stone is by completing seven Field Research Tasks in Research Breakthroughs. Once you’ve completed seven tasks, you have a solid chance of being rewarded with a Sinnoh Stone. Beating a Team GO Rocket Leader also yields a high likelihood of earning a Sinnoh Stone. If you want to battle your way to a Sinnoh Stone, going through the GO Battle League or battling trainers in PvP can give you a Sinnoh Stone as well.

Related: Read the list of the best Pokémon games of all time on Attack of the Fanboy.

Once you’ve acquired a Sinnoh Stone, you can use it to evolve the following Pokémon:

To evolve any one of these mons in Pokémon GO, all you need to do is open up your Pokémon collection, tap on its icon, and then select the “Evolve” option. You need to have a Sinnoh Stone on hand and enough of that Pokémon’s Candy to evolve it in order for this option to appear.