How To Get Mega Lopunny Energy in Pokémon GO - Upcomer

How To Get Mega Lopunny Energy in Pokémon GO 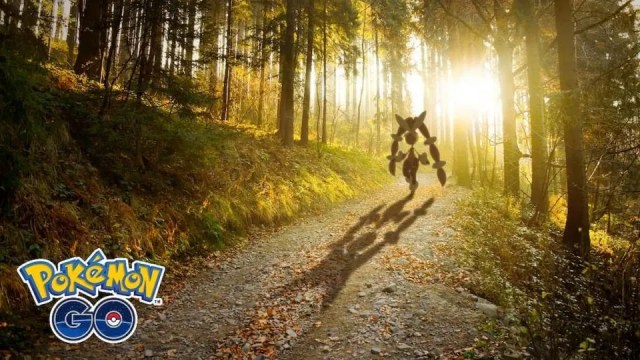 The Lunar New Year 2023 event in Pokémon GO brings several Pokémon into the spotlight, but a special focus this year is on some fan favorite rabbit Pokémon. Bunnelby and Buneary have increased encounter odds during the Lunar New Year Event period with even greater odds of encountering shiny versions of them. With the spotlight on Buneary, means the return of Mega Lopunny as a raid boss.

While this is not only a prime opportunity to catch a Lopunny (or a shiny Lopunny if you score on the increased 1 in 60 odds), it’s also the perfect time to stock up on Mega Lopunny energy which you can use to Mega Evolve Lopunny caught during the event or ones already in your collection.

The Best Way to Get Mega Lopunny Energy

The best method during the Lunar New Year Event to obtain Mega Lopunny energy is simply to defeat Mega Lopunny in Mega Raid Battles. Lopunny requires 200 Mega Energy to Mega Evolve for the first time, but subsequent evolutions thankfully discount that cost. Mega Raids can be quite tough to take down, so it’s recommended you have a solid group of five to six other players all equipped with strong Psychic, Flying or Fighting-type Pokémon to give you the best odds of defeating Mega Lopunny.

Once you’ve Mega Evolved a Lopunny, equip it as your buddy Pokemon to start slowly accumulating additional Mega Lopunny Energy for each kilometer you walk even after the raid battle period has ended. Also, it helps to keep an eye on any research tasks that may award Mega Lopunny Energy, however none currently exist during the Lunar New Year Event, so battling and walking are your best bets for now.