How to get a Raid Key in Modern Warfare 2

How to get a Raid Key in Modern Warfare 2 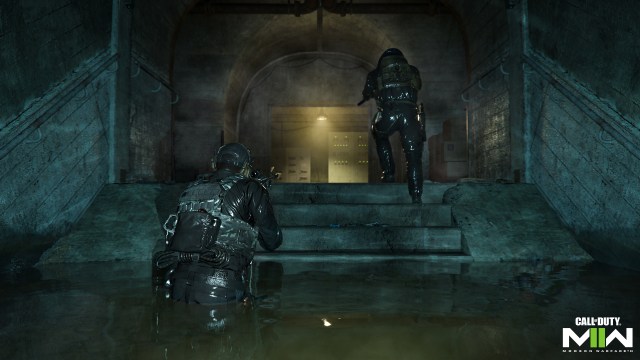 One of the highlights of the upcoming Season 1 Reloaded update in Call of Duty: Modern Warfare 2 is Raids. This brand new game mode will pit a team of three players up against a horde of enemy AI and tricky puzzles to reach the end of a specific level.

As players are making their way through the level, they’ll be able to arm themselves with weapons, equipment, and more to fend off the AI. Raids are a co-op only game mode, and can only be played in teams of three. However, before players can even think about participating in a Raid in Modern Warfare 2, they need to acquire a Raid Key.

Think of a Raid Key as the barrier of entry for Raids. Players cannot enter a Raid unless they or a teammate of theirs has a Raid Key in their possession. With this system, players themselves don’t have to have a Raid Key, but at least one person in their party of three needs to have one.

Getting a Raid Key in Modern Warfare 2 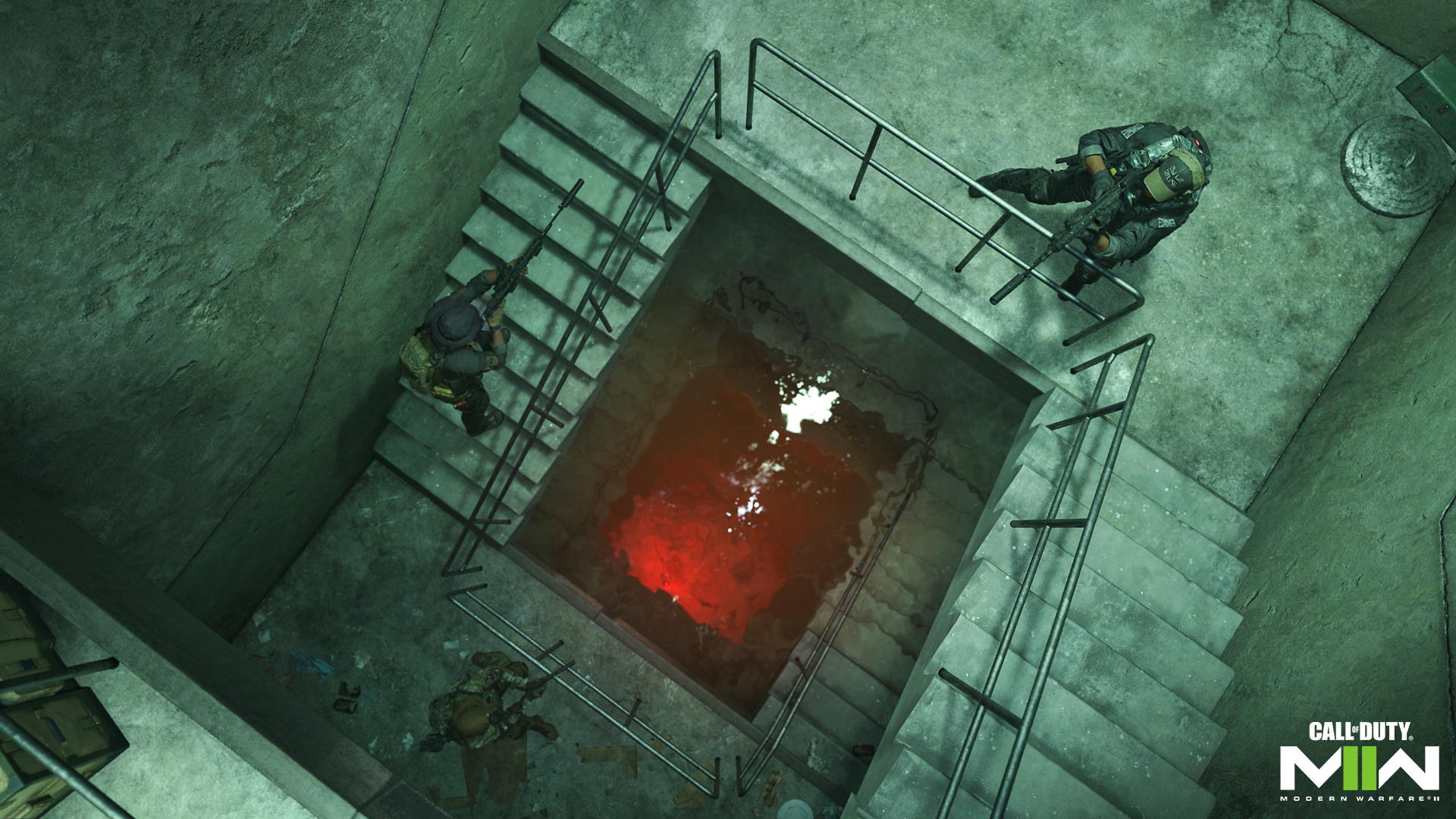 As revealed in the new Season 1 Reloaded blog post from Activision, there are a few different ways to acquire a Raid Key. Players can unlock a Raid Key by playing any of the three game modes in COD this year, being MW2, Warzone 2, or DMZ. The exact requirements for those game modes are listed below.

Once players have completed any one of those three tasks, they will earn themselves a Raid Key and can take two of their friends on the mission with them. It’s unclear if players need to acquire another Raid Key if they want to complete the Raid a second time, but we’ll update you when we learn the answer to that question.