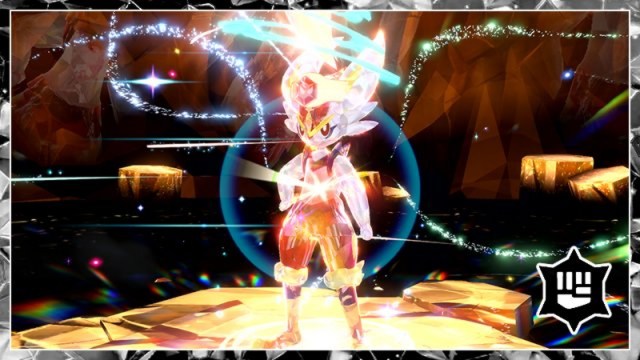 With more Tera Raid Battle spotlights coming soon, fan-favorite Cinderace is making its debut as a Fighting Tera-Type in Pokémon Scarlet and Violet. This comes not too long after the recent spotlights on Charizard, Delibird, and more. This spotlight stars just before New Years Eve and ends on New Years Day, but returns in mid-Janurary 2023.

Cinderace is coming to Paldea for a short time

As is standard of the Tera Raid spotlights in Pokémon Scarlet and Violet, some rare Pokémon will be available for a short time. This time around, the final evolution of generation eight’s fire starter, Cinderace, is coming to Paldea. This marks another Pokémon that doesn’t exist in Paldea becoming accessible through a Tera Raid, like Charizard earlier this year.

While it is a pure Fire-Type Pokémon, it is coming to Paldea in Tera Raids with the Fighting Tera-Type. As is common for starters across all generations, Cinderace has great base stats and unique moves, making it a strong Pokémon to use. So, when the event goes live, the Fighting Tera Raids have a chance to have a Cinderace within. As is standard, players can only capture one per save file.

How to get Cinderace in Pokémon Scarlet and Violet