How to fix God of War: Ragnarok armor sets disappearing

How to fix God of War: Ragnarok armor sets disappearing 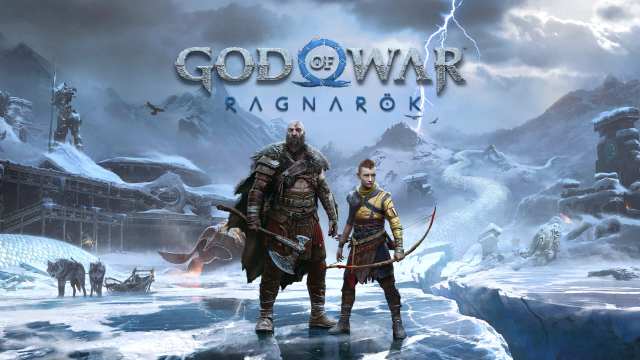 The early reviews for God of War: Ragnarok are in, and they’re sparkling. The sequel to the critically-acclaimed 2018 reboot of the classic PlayStation reboot has already become a smash hit with fans everywhere.

However, as with the launch of any new game, there are some bugs present in the game. While Sony Santa Monica did release a day one patch to fix more than 150 bugs, some have lingered and are still giving players problems a couple of days after release. One of the more troubling bugs involves players’ hard-earned armor sets disappearing in God of War: Ragnarok.

Armor sets are once again a focal point of a player’s exploration in the Nine Realms. There are several high-profile armor sets, such as the Dragon Scaled Armor Set, that players can earn through various quests and activities. After acquiring any one of the several armor sets in Ragnarok, though, sometimes players will see them simply disappear into thin air. This has become a bug that’s affected thousands of players, but luckily there is a fix to this frustrating bug. 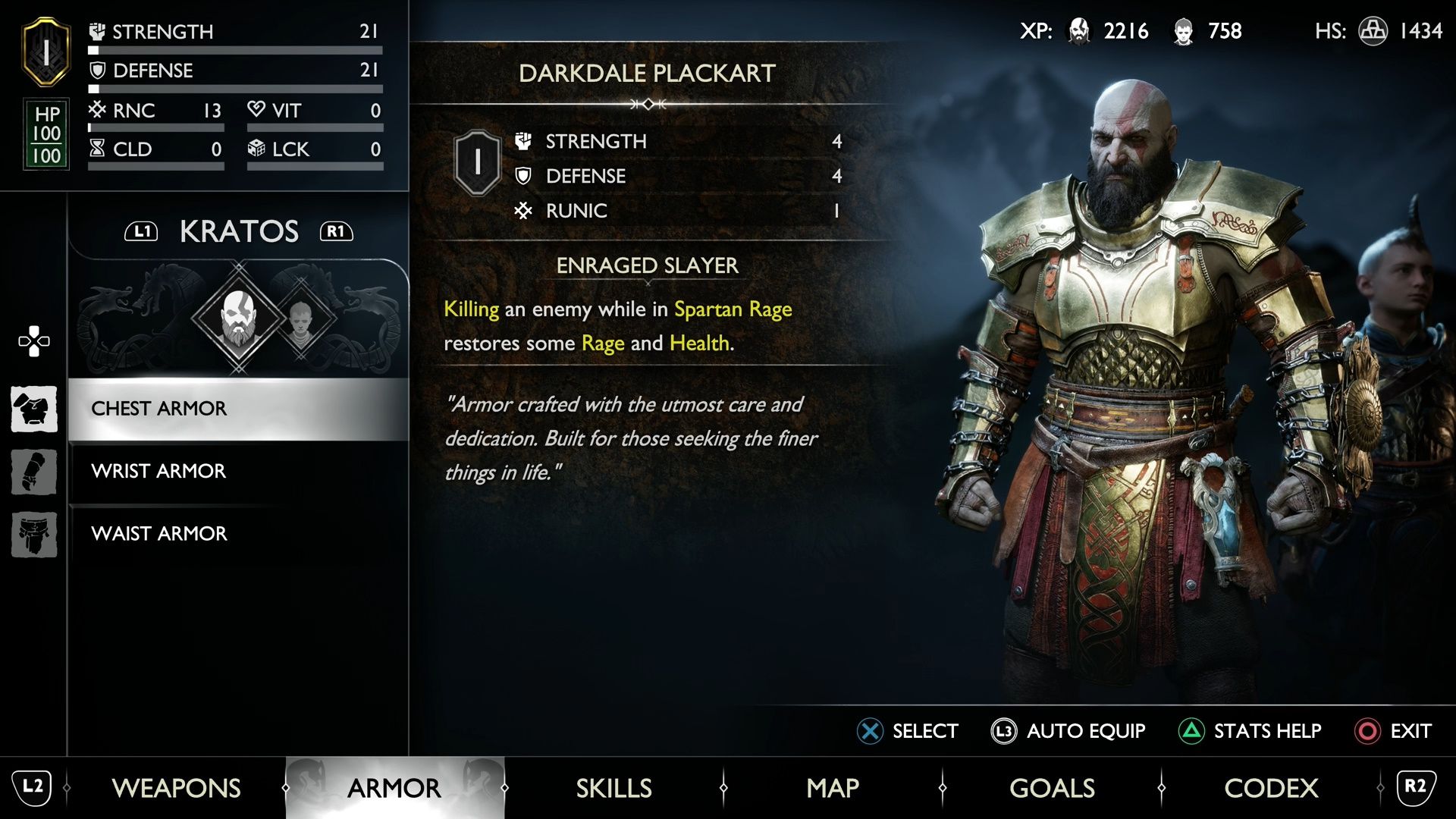 Unfortunately for players, there is no concrete way to retrieve your lost armor sets once they’ve disappeared due to the bug. However, players can attempt a couple of fixes that worked back in God of War 2018 — a similar problem was present in that game as well.

First, players can try and close the Ragnarok application, completely shut down the PlayStation, and then reboot it. Attempt to reload a save file where you know you had the lost armor set unlocked. See if the armor set has returned to your inventory.

If that doesn’t work, then the only other possible fix that you can try is to uninstall and reinstall God of War: Ragnarok. This should be a last resort, though, as players could spend hours installing Ragnarok again.

We’ll be sure to update this article if Sony Santa Monica announces a fix for this specific issue.