How to fix “Applying Update” error In Overwatch 2

How to fix “Applying Update” error In Overwatch 2

Fix a nagging bug in OW2 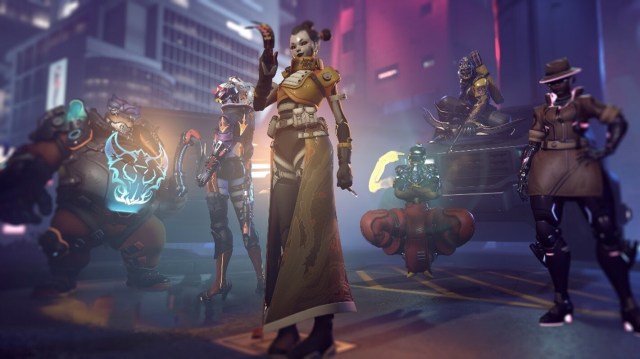 Overwatch 2 has been out for several months, but the game is still facing some nagging bugs and errors that are stopping players from being able to get into matches. One of the more recent errors that have arisen in Overwatch 2 simply tells players that the game is “Applying Update.”

However, even if players wait for several minutes, this error does not go away. The game will essentially get stuck on the “Applying Update” error, leaving players confused and unable to access Overwatch 2.

A majority of the time, players will see this error message if the developers at Blizzard Entertainment are currently in the process of releasing an update. Players can also see the error if they haven’t gotten on the game since a new update was released. However, sometimes, the error message does not go away, even if players restart their game.

The first fix that every player should try is to completely exit out of the game and then boot it back up. While most players would have tried this already, a simple restart can sometimes be the exact fix that’s required. If that didn’t work, though, you can also choose to restart your entire console/PC.

Restarting doesn’t always work, and if it didn’t for you, then the next step is to ensure that Overwatch 2 is up to date. You can check this on console by going to the game’s application icon and press “Options” instead of launching the game. On the Battle.Net application on PC, you can check for an update by going to Overwatch 2’s page and clicking the settings cog next to the “Play” button.

The final step that you have at your disposal to fix this error message is to uninstall and then reinstall Overwatch 2. It’s a drastic step, but there’s little else you can do to try and get rid of this error.

If none of those fixes worked, then you’ll have to contact Blizzard Entertainment’s Customer Support. Explain the issue you’re having and provide the right account information. Hopefully, customer support will get back to you within a timely manner.