Maximize your defense with ease 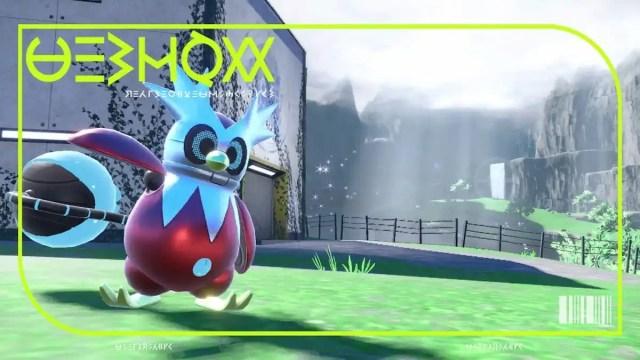 Traditionally in Pokémon, the high-powered attacking moves get most of the attention from the player base. After all, these are usually the moves that win you battles and they’re flashier to pull off. However, set up moves that boost your Pokémon’s stats or cause problems for the opposing team shouldn’t be forgotten about either. If you want access to one of the best set up moves in Pokémon Scarlet and Violet, then you’ll want to locate the TM for Iron Defense.

Iron Defense is a set up move that boosts a Pokémon’s Defense stat by two when used. This is extremely powerful, especially if you’re facing a pure attack team. The more Iron Defenses you can get off, the harder it will be for the opponents to make your Pokémon faint. Luckily for fans of Iron Defense, the TM for the move isn’t located in a difficult spot in Scarlet and Violet. All it takes is some quick navigation.

Finding the Iron Defense TM in Pokémon Scarlet and Violet

To find Iron Defense, you’ll need to head to the East Province (Area Three). This is southwest of Casseroya Lake, in the middle of the brown part of the map. In East Area Three, you’ll want to head to the location as seen below. There, at the bottom of a small crater, you will find the TM for Iron Defense.

The TM is found in a crater with a cave and some scaffolding in it. The yellow Poké Ball containing the TM is located on the opposite side of the scaffolding inside the crater. Once you have the TM for Iron Defense, you can teach it to one of your Pokémon. Since it’s a Steel-type move, not every Pokémon will be able to learn it. However, those that can will immediately gain a boost to their defensive capabilities in battle.