How to evolve Primeape in Pokémon Scarlet and Violet

How to evolve Primeape in Pokémon Scarlet and Violet

Primeape's got a scary new evolution 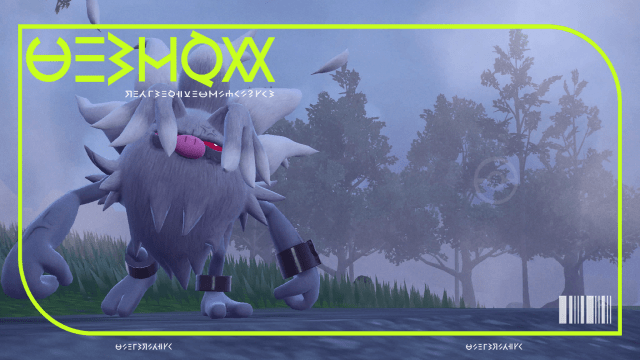 Provided by Nintendo Pokémon Scarlet and Violet screenshot of Annihilape.

Several existing Pokémon received a shiny new evolution in Scarlet and Violet. From Dunsparce to Bisharp, veteran fans will be itching to evolve all of these Pokémon and see exactly what comes next. One of the more intriguing new evolutions that players want to get their hands on is Annihilape, the evolved form of Primeape. The Mankey line has been around since the beginning of Pokémon, and, until Generation 9, only had one evolution, being Primeape. However, Paldea has given Primeape a new form and players will need to know its method to evolve if they want to add Annihilape to their Scarlet and Violet teams.

Annihilape is a terrifying Ghost and Fighting-type Pokémon. It gains the Ghost-type from Mankey and Primeape’s base Fighting-type, making for some interesting move combinations and strategies. Annihilape has a base stat total of 535, which is high for a fully-evolved Pokémon in Scarlet and Violet. It also has a huge move pool, making it a valuable addition to any team.

With Rage Fist learned, you need to use it in battle a total of 20 times. There are no tricks to this, so you can faint, go into different battles, etc. All you need to do is use the move Rage Fist 20 times and your Primeape will evolve into Annihilape. If you forget to teach the move to Primeape, you can always go back and teach it using the move relearner from Primeape’s summary page.