How to evolve Finizen in Pokémon Scarlet and Violet

How to evolve Finizen in Pokémon Scarlet and Violet

Rule over the seas with Palafin 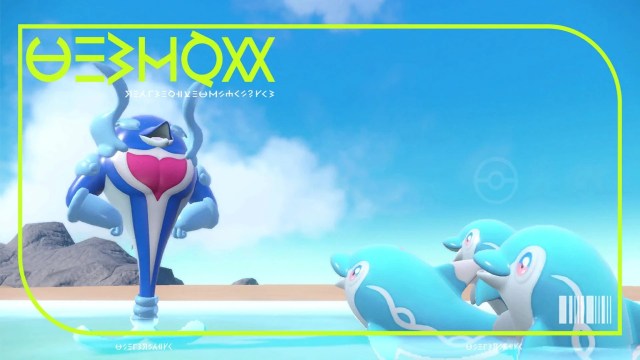 There are dozens of evolution methods in Pokémon Scarlet and Violet, but few are more complicated than the one for Finizen. Finizen is a new Water-type Pokémon in Scarlet and Violet and it only has one evolution, Palafin. Many players initially fell in love with Finizen due to it looking like an adorable dolphin. However, many players were slightly disappointed by Palafin, as it looks extremely similar to Finizen. While this is true, Finizen and Palafin have a special ability called Zero to Hero, which allows Palafin to transform into a new “Hero” form. Before players can take advantage of that ability, though, they simply need to know how to evolve Finizen into Palafin in Pokémon Scarlet and Violet.

To start, your Finizen will need to be as close to hitting level 38 as possible. Once you’ve done this, you will need to enter the Union Circle with another player.

Enter the Union Circle and level up Finizen to level 38 by either defeating wild Pokémon or using EXP Candies. This will trigger its evolution to Palafin.

As said before, Palafin will look similar to Finizen for now — we still need to unlock its Hero form. To transform Palafin to its Hero form, it needs the move Flip Turn, which is available as soon as Finizen evolves. This move works like U-Turn or Volt Switch; it allows the Pokémon to attack and then be replaced by another Pokémon in your party. When Palafin uses this move in battle, it will transform into its Hero form and then return to your party.

For the rest of the battle, Palafin will be in its Hero form, allowing you to take advantage of its higher stats. However, after that battle ends, Palafin will revert to its Zero form, forcing you to go through the Flip Turn process again.