How to earn Double XP in Call of Duty: Vanguard

How to earn Double XP in Call of Duty: Vanguard

Double XP is back 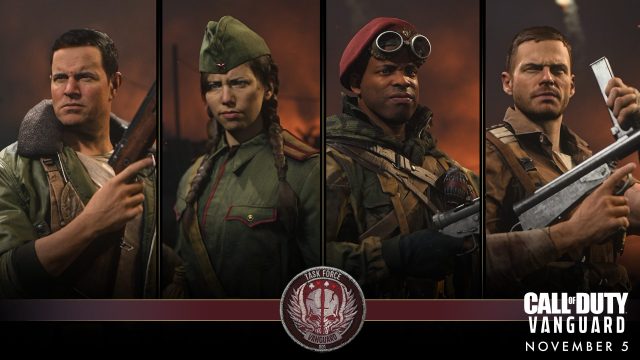 Call of Duty: Vanguard launches later this week, on Nov. 5, and fans can begin to prepare in various ways. From pre-downloading the game on PC and consoles to knowing the ins and outs of multiplayer, players can go into Vanguard fully prepared. However, there’s also a way for players to gain an edge on their opponents. This is through earning Double XP in Vanguard, which is accomplished through a few different methods.

Double XP has been a staple of the Call of Duty franchise for over a decade. There have always been promotions to give players who go the extra mile a way to level up quicker than their opponents. While there still are promotions, Double XP is more accessible than ever before in Vanguard.

For starters, Double XP is once again available through various real-life promotions. The two brands that offer the promotions are Mountain Dew and Doritos; two mainstays in Call of Duty. Fans can buy marked packages of these products to earn Double XP in Vanguard and Warzone as well. The product packages and Double XP associated with them are viewable below.

Once players have acquired any of the above products, they can head over to DewAndDoritos.com to enter the codes on the packages. Players will also need to enter their Activision ID associated with the account they play Vanguard and Warzone on.

This is a terrific way for players to start their leveling process early on but it will cost them. The Ultimate Edition costs $99; a steep hike from the base price of $60. If players want to do the most to ensure they’re getting ahead of their competition, though, it might be worth it.

It’s worth noting that Double XP will likely act the same as it did in Black Ops Cold War. This means that the Double XP would last a total of one hour, and won’t stop even when players are in a pre-game lobby or adjusting their loadouts. So, players need to make the most of their time with Double XP in Vanguard or Warzone.