Make sure you get into the Campaign 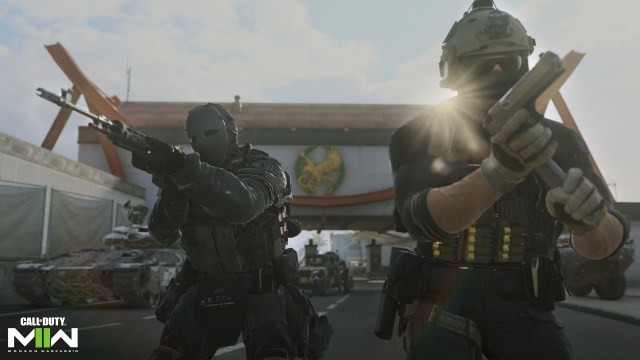 Later today on Oct. 20, Call of Duty: Modern Warfare 2 officially goes live with the release of the Early Access Campaign.

Players who digitally pre-ordered any edition of MW2 will gain access to the campaign one week before the full game launches on Oct. 28. Before players can even think of playing the Modern Warfare 2 campaign early, though, they’ll need to know how to download it.

This is the first time that Activision has ever released the campaign early. It seems as though this is part of an effort to put more of an emphasis on the single-player mode. Leaks have surfaced saying the campaign will receive DLC for the first time as well. With more players hopping into the campaign due to the Early Access period, this DLC will naturally receive more attention.

If you’re someone who is going to hop into the campaign, then read below to figure out how to download the mode in MW2.

To be clear, downloading the game is similar to pre-loading. However, pre-loading only occurs before the game goes live. If you’re reading this article and still don’t have the campaign downloaded, then pre-loading has become moot.

In this case, you’ll just need to download it. If you’re on PC, then you can do so rather easily. We explain how to download the campaign on Battle.Net and Steam below. 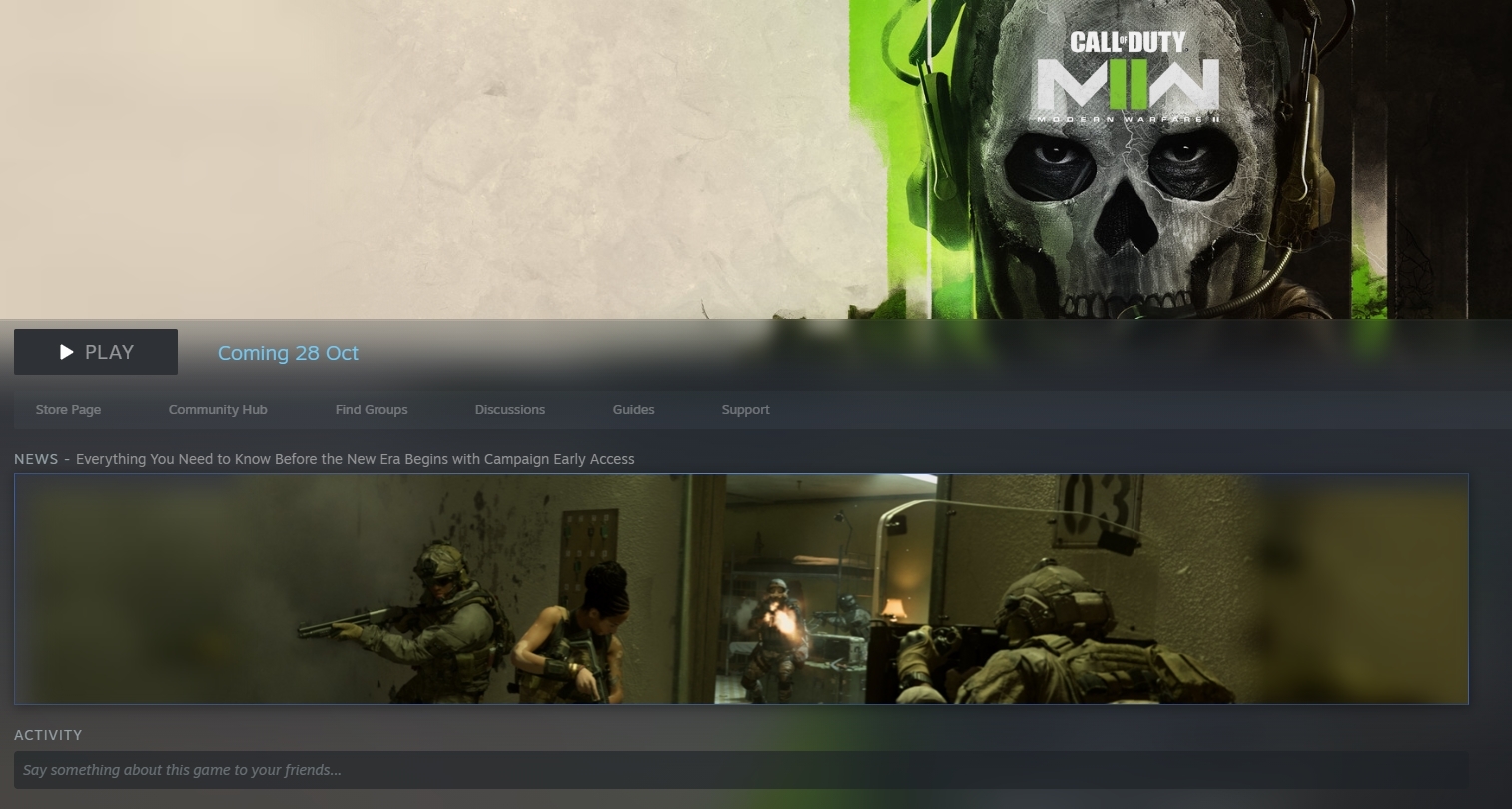 Downloading the game will only grant players access to the campaign, not the entire multiplayer. They’ll need to perform a separate download for the full game at a later date, which you can read about in our previous article.

Download the Modern Warfare 2 campaign on Xbox and PlayStation

If you’re not on PC and are instead playing on Xbox or PlayStation, then you can follow similar steps to download the campaign.

As you can see, the process is the exact same for either console. The campaign’s file size will differ depending on your system, but generally, it’s around 25 GBs. On Xbox, you can download the entirety of MW2, which will pre-load all of the game’s assets, making your download bigger. PlayStation players will gain this ability today as well.