How to consume candy for Hollowhead in Fortnite Season 8

How to consume candy for Hollowhead in Fortnite Season 8

Players can accomplish tasks for the new Fortnite character Hollowhead 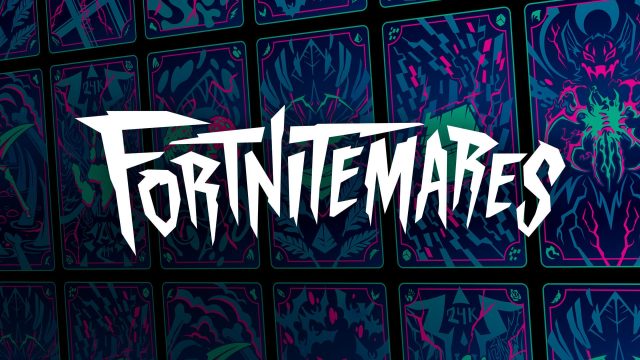 Provided by Epic Games Fortnitemares is a new Halloween event in Season 8.

This isn’t the first time that candy has made an appearance in Fortnite, as it specifically arrives for the Halloween event every year. This particular challenge is third on Hollowhead’s to-do list for players. In order to complete it, Fortnite players need to locate 15 pieces of candy to consume. The question is where players can find the sweets in the Fortnitemares event.

Consuming candy for Hollowhead in Fortnite

The candy is only found in one location during the Fortnitemares event in Season 8. Players need to hop on the Battle Bus at the start of a match and mark Pleasant Park on their map. The famed Fortnite POI is the only location to hold candy, thanks to its neighborhood atmosphere. Trick-or-treaters are coming and players need to take some of the candy that residents have left on their doorstep.

Once players are in Pleasant Park, they can land at any house. Just outside of the door, there will be some decorations and candy for players to consume. Not every house will have candy to consume, though, so players will need to keep searching for the sweets until they’ve found 15 pieces. Peppermints, Zero Point Pretzels, Jellybeans and Candy Corn are the candies that players are looking for.

If players find one of the pieces, they simply need to interact with it to consume it. After 15 pieces have been consumed, this Hollowhead quest will be complete in Fortnite. Players will unlock the Wrathful Breakout Contrail for their efforts in completing three Fortnitemares quests. The other rewards include Raven’s Curse Spray and the Moonlit Duel Loading Screen.