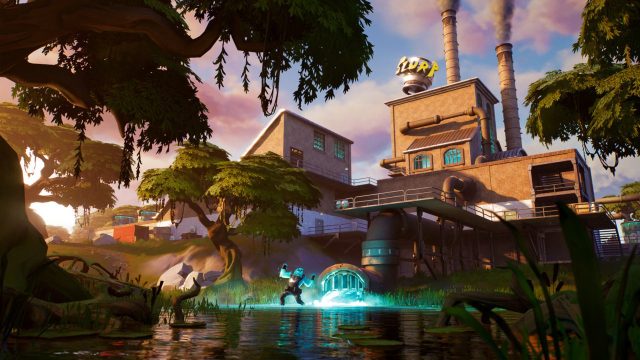 Any longtime Fortnite player knows that when the middle of the week rolls around, challenges are afoot. As is customary in Chapter 2 – Season 4, the challenges drop on Thursday of every week. For this set, Week 4, things are no different. Players can expect the new batch to drop around 11 AM ET Thursday morning. However, thanks to data-miners and leaks, we already know what the Week 4 challenges will be in Fortnite Season 4. Here is the full list of tasks and how to complete the more difficult ones.

The formula for the challenges hasn’t changed at all in Season 4. Week 4 contains nine challenges, which is a bit more than usual but still rewards the same general XP. Most tasks will award the player with 25,000 XP upon completion but one or two will be worth 50,000 XP. This is great for players looking to advance their Battle Pass for those new Marvel skins.

While Epic Games hasn’t officially released the Week 4 challenges, we can confirm the list thanks to data-miners. Still, keep in mind that one or two could be changed before the official release tomorrow.

According to the leaked list, Week 4 features most of the standard tasks players have come to expect in Fortnite. However, there are three “Deal damage” tasks that could take a little bit of time, especially The Gatherer challenge. The best way to complete this task is to hop into a squad and just start going at Gatherers.

That’s it for the Week 4 challenges! Make sure to stay tuned to Daily Esports for challenges guides and all Fortnite news.