How to complete Sledgehammer's Punchcard quests in Fortnite Season 8

How to complete Sledgehammer’s Punchcard quests in Fortnite Season 8 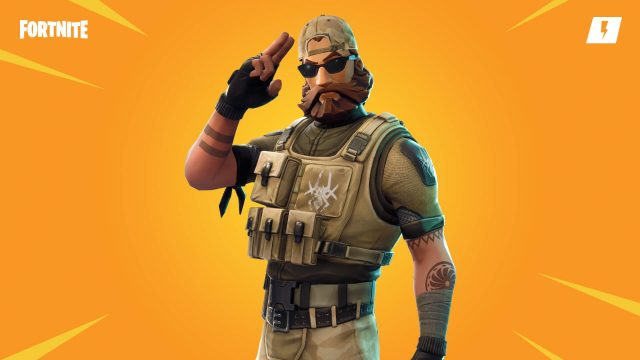 Provided by Epic Games Sledgehammer is the newest NPC to arrive in Fortnite Season 8.

Early this morning, Epic Games released a new update called v18.30 in Fortnite Season 8. The update has introduced a slew of new content, beginning with the Cube Queen’s arrival and several NPCs being added to the island. Those NPCs are terrific for players looking to level up their Battle Pass, as each NPC carries their own set of Punchcard quests. One of these NPCs is Sledgehammer, who has a unique set of Punchcard quests in Fortnite.

Sledgehammer is a skin from Chapter 1 of Fortnite but now enters the arena as a non-playable character. They have a set of Punchcard quests that deals with The Sideways, which is the focal point of the Season 8 plot line. As in previous weeks, players will receive 30,000 XP for each quest they complete in the five-challenge set. Below, players can see the Punchcard questline for Sledgehammer in full.

There are five tasks available in the Punchcard questline. Once players have completed all five, they’re done with Sledgehammer weekly challenges and can move on to another NPC. To start Sledgehammer’s line, players can travel to the northeast of Holly Hedges. They’ll find Sledgehammer wandering around the crash site at this location.

Once players talk to him, they’ll start his questline and take on the five challenges below.

All challenges deal with The Sideways in some shape or fashion. Players can enter The Sideways in two different ways. The first is by entering an Anomaly, which is located by finding orange and purple swirls on the map. The other way is through a Sideways Zone, which is a large bubble that takes over a random POI each match.

Once players are inside the dimension, they can knock off Sledgehammer’s quests one by one.