How to check your K/D in Warzone 2, Explained

How to check your K/D in Warzone 2, Explained

View your stats for the new version of Warzone 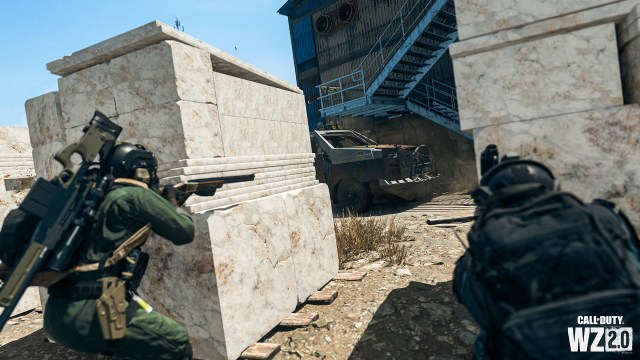 Call of Duty: Warzone 2 has finally been released worldwide, giving every player an opportunity to drop into Al Mazrah and explore the new battle royale. There are new pieces of content everywhere you look in Warzone 2. From the new areas on the map to the revamped Gulag, players have a ton of exploring to do in the early stages of the game. As they’re doing so, players might be inclined to check their stats and keep track of how they’re doing in Warzone 2. Essentially, players want to check their K/D (kill/death ratio) in Warzone 2 so they can see just how well they’re doing compared to their friends or the rest of the world.

Checking your K/D in Warzone 2

Unfortunately, at the launch of Warzone 2, there doesn’t appear to be a concrete method to check your overall stats through the game itself. This was expected to be the case, but some players were holding out hope anyway. This was mainly due to the fact that Modern Warfare 2 received a Combat Record with the Season 1 update, which showcases K/D, win/loss record, and weapon stats. It doesn’t appear that the Warzone developers have figured out a way to implement this into the battle royale, though.

However, as previously mentioned, players should still be able to use outside sources like CODTracker to keep up with their stats. At the time of writing, it appears as though CODTracker still doesn’t have a page up for Warzone 2, but that should arrive in due time.