How to check your K/D in Call of Duty: Modern Warfare 2

How to check your K/D in Call of Duty: Modern Warfare 2

A missing feature for now 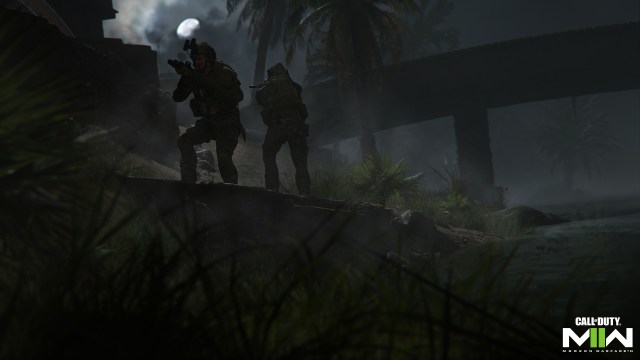 In most Call of Duty titles, there are features that players simply expect to be there at launch. A working create-a-class, killstreaks, core game modes, and other features are staples of the series that have rarely been absent from a game. In addition to those features, the ability to look at your stats has been a staple feature as well. Ever since the early days of COD, players could go into their Combat Record and look at their primary stats. This includes a player’s kill/death ratio, which is often the metric by which players are judged in COD. Despite the K/D stat being present in every other COD for the past decade, players might have noticed they can’t find it in Modern Warfare 2.

At the time of writing, the ability to check your K/D is not something players can do in MW2. There is currently no combat record to speak of, despite leaks going around that showed how it was going to look in-game. Without a combat record, players can’t view their stats.

While Activision or Infinity Ward haven’t commented on this matter, it would be extremely shocking to hear that no combat record was coming to MW2. What’s likely happened is that the combat record and other features, like the challenges tab, will arrive in MW2 in a future post-launch update. It’s unclear when that update could come, but if it does, then players can expect to view their K/D through the combat record.

Beyond that, players can use some third-party sources to look at their K/D and other stats. CODTracker is the most well-known website to offer this service, but their MW2 page is still a work in progress. Whenever that gets up and running, players can use it to view the stats that they might not be able to see in MW2.

Of course, if a combat record does appear with a future update, then players should be able to view their K/D and other stats through that.