How to activate a UAV Tower in DMZ in Warzone 2

How to activate a UAV Tower in DMZ in Warzone 2

Complete this DMZ mission with ease 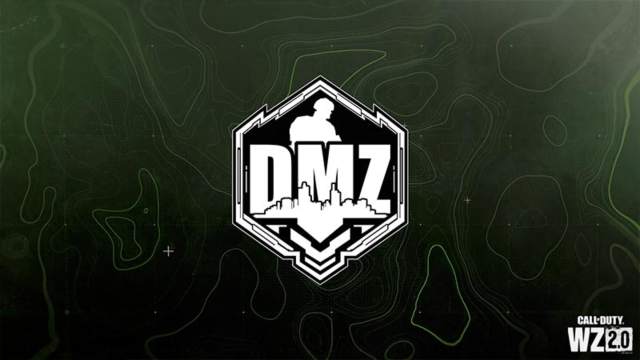 One of the first active missions that players will have for them in DMZ is “Activate a UAV Tower.”

This mission comes from the Legion faction, which is the first faction that players have access to in DMZ. This particular mission is the third in your first set of three objectives. It rewards 5,000 XP and a Contraband M4 weapon upon completion. Naturally, players want to complete this mission as quickly as possible so they can gain access to a new M4 and move on to their next set of missions from Legion.

However, activating a UAV Tower is more difficult than it sounds in DMZ. There are dozens and dozens of icons on the map at a given time, and players can easily get confused trying to search for one specific icon. Also, there’s the trouble of actually knowing what to do when you manage to find a UAV Tower on the Al Mazrah map.

Activate a UAV Tower in DMZ

For starters, you will want to load into a DMZ match with a decent loadout. This means at least one primary weapon, ideally an M4 or other AR, and some equipment. You will likely be traveling a good distance across the map, so you want to ensure you’re well-equipped for any fight.

Once you’ve dropped into a DMZ match, open up your map and zoom in enough so that you can see all of the icons. Then, look to your right and view the “Legends” column. This is basically a guide for all of the icons on the map. Near the bottom of the Legend, you will see the corresponding icon for a UAV Tower. The icon is a radio tower, for reference.

After you know what the icon looks like, look for that icon on the mini-map. There are several scattered around the map, but we’ve chosen one at the Marshlands location as an example. Once you have your UAV Tower you want to go to, ping it on the map and then start traveling towards it. After you reach its location, you will likely have to make your way to the top of a building or structure. Reach the UAV Tower, which is a small radio tower with a computer attached to it. Approach the computer and hold down the interact button that pops up on the screen. After an animation plays out, the UAV Tower will activate and your mini-map will begin pinging every enemy in the vicinity.

You’re now done with this mission, and you can see every AI and player enemy on your map. AI enemies are the red outlined dots while actual players are solid red dots. The UAV Towers are great tools in DMZ, and you’ll want to activate more in your matches if you want to gain a huge advantage over your enemies.