How often are Wipes in Escape from Tarkov?

How often are Wipes in Escape from Tarkov?

Get ready to do it all over again 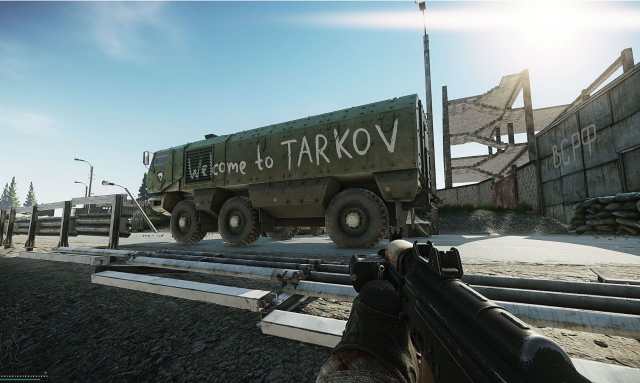 In 2023, Escape from Tarkov has remained the most popular extraction-based shooter on the market. It grew to mainstream popularity in 2018-2019, mainly thanks to the Twitch Drops system, and has steadily grown ever since. The goal of Escape from Tarkov is simple: drop into a map, loot as much as possible, kill enemies, and then extract yourself. If you manage to do that, you get to keep all of the loot you initially brought with you in addition to the loot you found. The game’s mechanics are much deeper than that, though, and players will need hours and hours to master it. While Escape from Tarkov is centered around loot, players will always have to prepare to lose it all thanks to wipes.

Wipes are a mechanic that has been employed by Escape from Tarkov since its release in 2017. However, wipes in general have been used by developers for much longer than that. Wipes are essentially a way for the developers to keep the game fresh for players. When a wipe occurs, the devs at BattleState Games erase all loot that players have acquired since the last wipe. Following a wipe, players have to start all over and gather the loot they lost again.

The wipes in Escape from Tarkov happen at random times, but there is a general timeframe that players can expect to see one.

Wipes in Escape from Tarkov

In total, there have been 12 wipes since Escape from Tarkov was released in 2017. The average time between all of these wipes is 157 days, which comes out to roughly five months. However, the past few wipes have taken much longer than that, sometimes being extended by one to two months. The longest time between a wipe was 214 days and the last one (occurring on Dec. 28, 2022) took 183 days.

While the wipe times are random, we would generally say to expect a wipe to occur around 170-180 days from the last one. It could certainly be longer or shorter than that, but this is the average timeframe that BattleState Games has been using as of late.