How many weapons and Operators will be in MW2 multiplayer at launch?

How many weapons and Operators will be in MW2 multiplayer at launch? 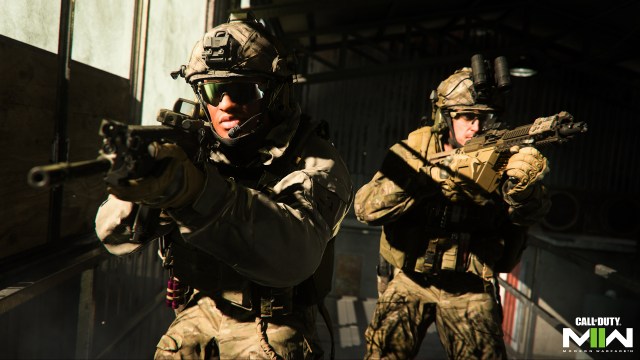 Earlier today, Activision released a new blog post that explains a plethora of launch details for Call of Duty: Modern Warfare 2. This includes when the pre-load for the game goes live, how maps will work at launch, and even some information on new Twitch Drops. However, some of the juiciest details come from the gameplay side of things. Activision states that there will be a high number of weapons and Operators included at launch in MW2.

The first piece of content we’ll go over is the number of weapons that will be in the game when it launches on Oct. 28. Of course, players can fully expect this number to change as time goes on. With the new seasons that will release every couple of months or so, several weapons will be added into MW2 over time. 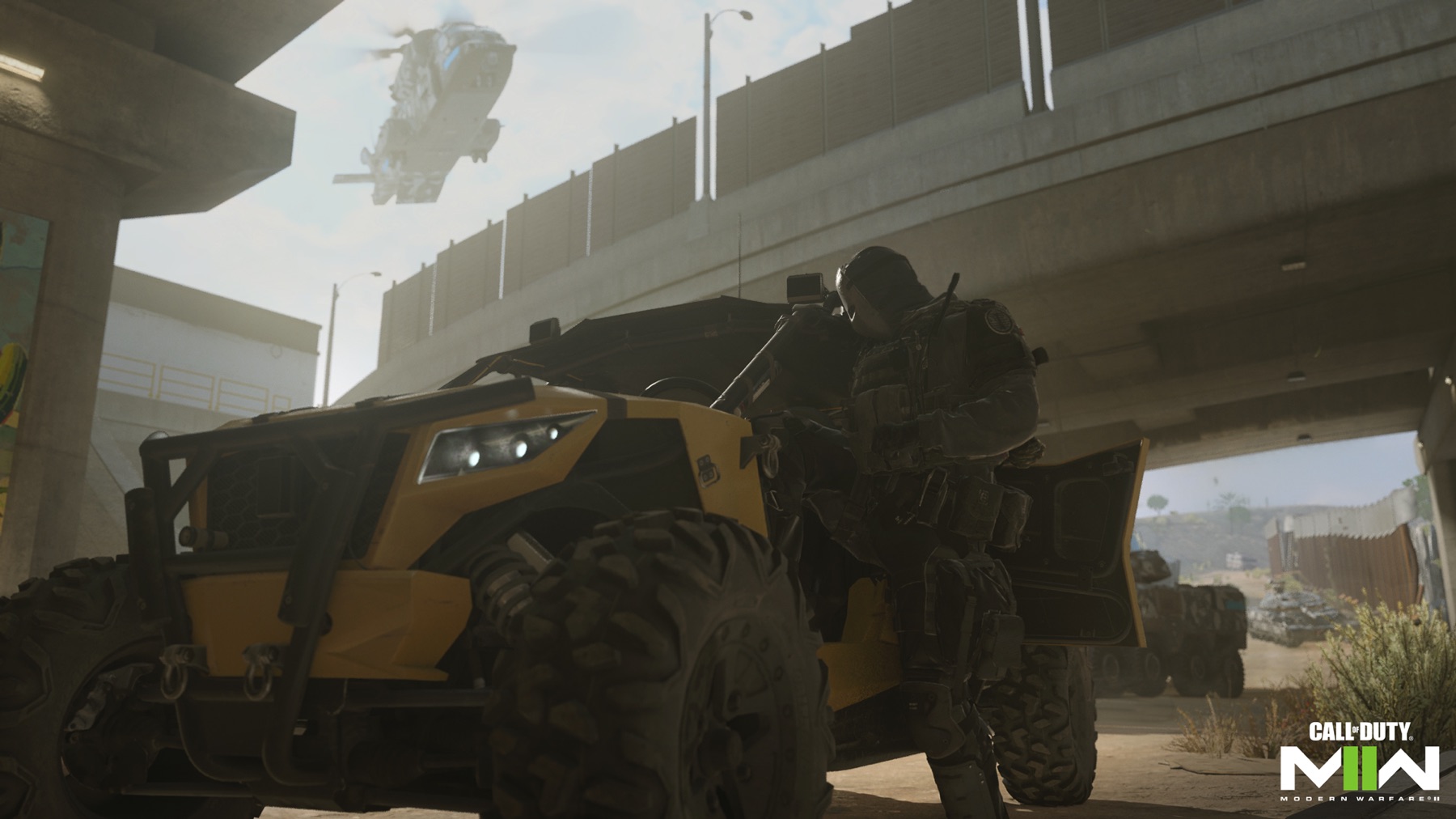 For now, though, here’s breakdown of how many weapons there will be at launch.

In total, this makes for over 50 weapons. Activision also stated that these weapons will be split up into 30 weapon platforms, which is how players go about unlocking and leveling up each weapon. As experienced in the beta, weapon platforms are home to several different weapons which can share attachments.

Next, we have the total amount and names of the Operators in MW2. We saw a brief number of these Operators in the beta, but now we have the full list. As with the weapons, this number will change as the seasons progress. There are two Factions that the Operators are split into, which players can see below. 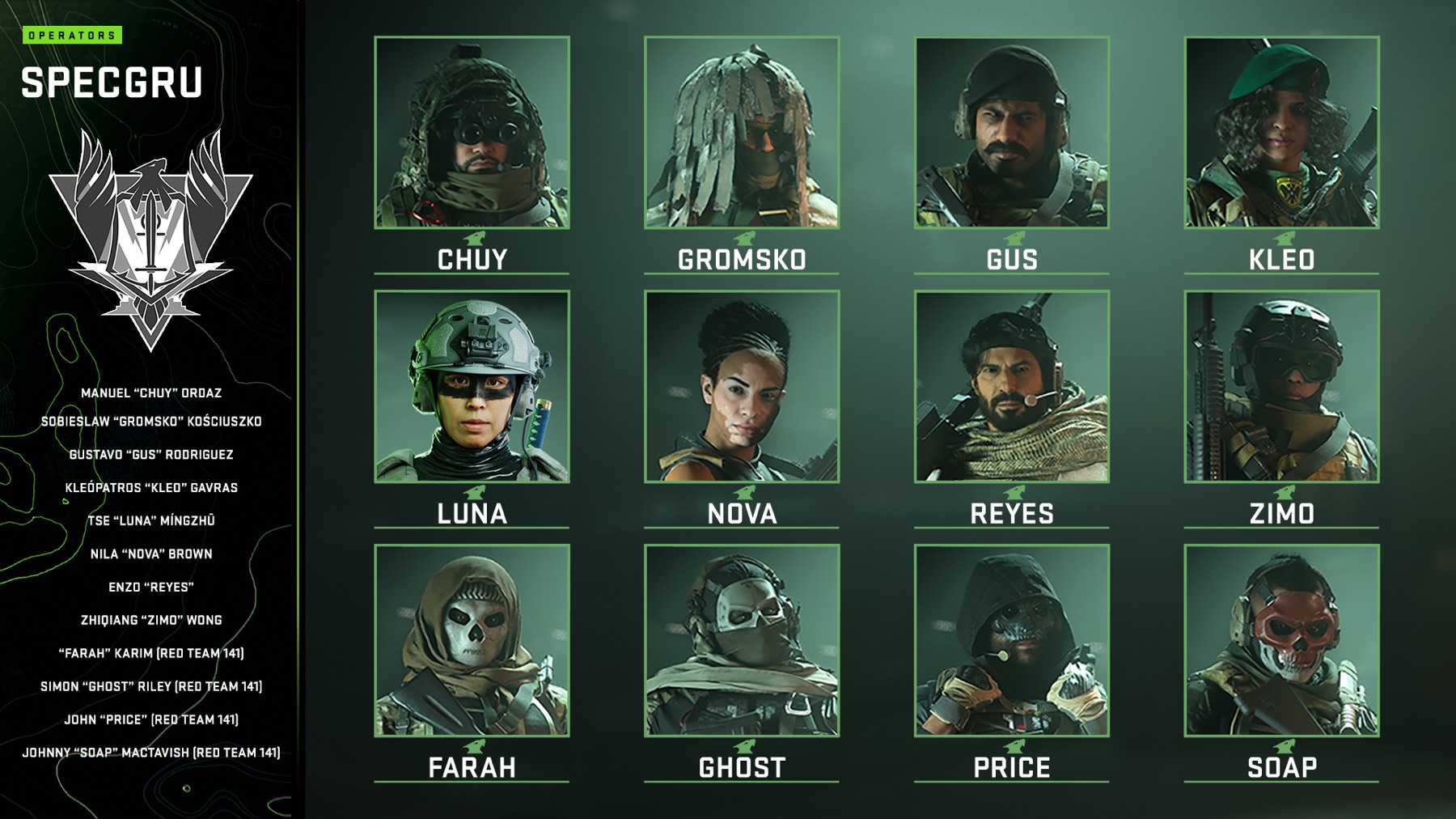 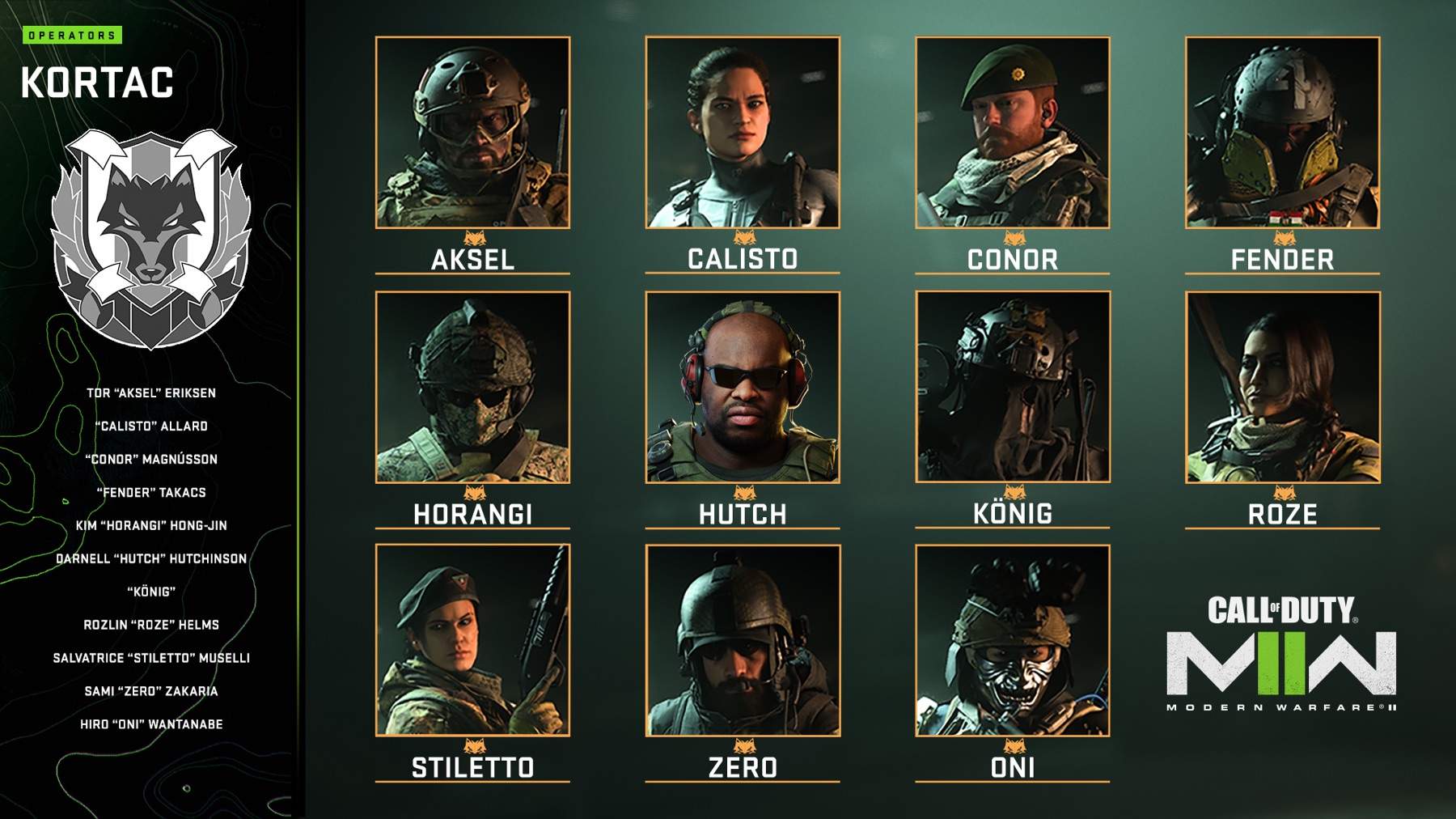 In total, we have 22 Operators for all players, with PlayStation players having access to 23 with the inclusion of Oni. Players will be able to unlock all of these Operators through challenges in Campaign, Multiplayer, and Spec Ops.

We’ll learn more about these weapons and Operators closer to the launch of MW2 on Oct. 28.