How many chapters are there in Fire Emblem Engage?

How many chapters are there in Fire Emblem Engage?

A rundown of how the Engage story progresses 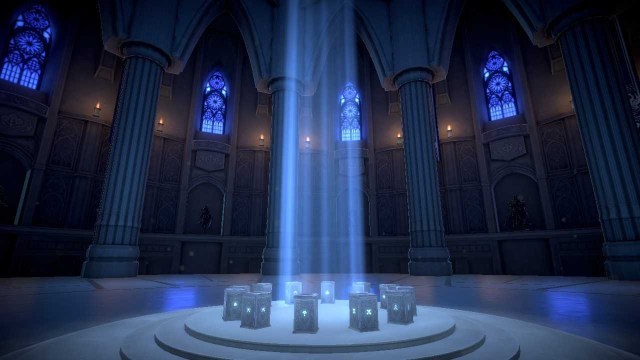 Fire Emblem Engage is a long, single-player strategy game, with plenty of chapters from the beginning of its story to its eventual end.

Here are how many chapters Fire Emblem Engage has, as well as a rough estimate of how long it’ll take to get through them all. Minor spoilers are ahead, as the titles of some of the chapters talk about events that just happened or are happening at that time.

All the chapters in Fire Emblem Engage

There are a total of 26 chapters for the mainline story in Fire Emblem Engage. In totality, all of them vary in difficulty and length, ramping up as the game progresses. The rough estimate for each chapter is around 50 minutes each, except for the intro chapters.

However, those are only mainline story chapters, as there is side content in the game known as Paralogues.

Those events are like chapters in length, usually a bit shorter but with similar combat. Doing Paralogues can unlock new allies as well as form tighter bonds with your Emblem Rings.

If you only play the story missions, it’ll take roughly 26 hours to complete the campaign of Fire Emblem Engage. Of course, that is if everything goes right, as replays and side missions add more time to your playthrough.

Related: Read about how long it takes to beat Fire Emblem Engage on Gamepur.