How long does it take to beat Hogwarts Legacy?

How long does it take to beat Hogwarts Legacy?

How long will you spend in Hogwarts? 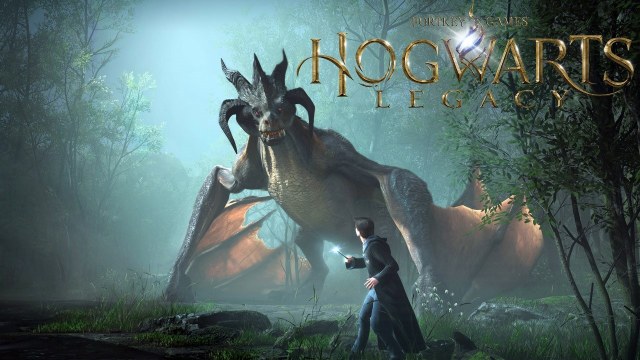 With the release date of Hogwarts Legacy rapidly approaching, leaks are almost inevitable.

Leaks are simply a part of the modern video game industry, as social media has allowed people to get their information out to the world in a matter of seconds. And, as other people find that information, it gets spread around like wildfire. Recently, a person on Twitter seemingly gained access to the art book for Hogwarts Legacy, and using this, they were able to leak a ton of details about the game. This includes how long it might take to beat Hogwarts Legacy, both for casual players and completionists.

The leaker posted dozens of images to their Twitter account, all from the apparent art book of Hogwarts Legacy. While we can’t say for sure that this leaker’s information is legitimate, the screenshots are difficult to disprove. Players can choose to browse those screenshots if they want, but there were also some interesting gameplay-related details to come out of the leaks.

How long to beat Hogwarts Legacy

According to the leaker’s art book, it will take players roughly 35 hours to finish Hogwarts Legacy. This is an average length of time for a playthrough of a modern, AAA single-player experience. This timeframe is mostly for players who only participate in story-related events and take on some side quests as well.

However, for the completionists, the game will supposedly take 70 hours, which is double the time of the casual playthrough. A completionist run means players will finish every side quest, find all hidden secrets, and get every ending possible. This only accounts for one playthrough as well, so if players wanted to complete Hogwarts Legacy as a member of all four Houses, then their time in the game will be well-over 100 hours.

As with any leak, take this information with a grain of salt. Although, we would say this is a solid expectation if you were looking for an answer on how much time it will take to beat Hogwarts Legacy.