How does Weapon Tuning work in Modern Warfare 2?

How does Weapon Tuning work in Modern Warfare 2?

An all new way to customize weapons 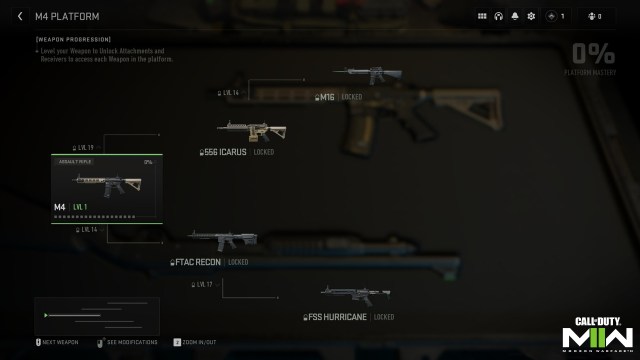 One of the new mechanics that’s being introduced in Call of Duty: Modern Warfare 2 multiplayer is the Weapon Tuning system. This feature was not available during the multiplayer beta last month, but Activison just released a new blog detailing what it does. Content creators teased this feature months ago, and now we’re finally seeing what it’s all about.

In addition to the Weapon Tuning system, Activision went over the different progression systems in MW2. Most notably, they detailed exactly how the weapon camo challenges are going to work, which you can read about in our previous guide. While Activision didn’t go into as much detail about the new attachment system, we received enough information to digest until the game launches on Oct. 28.

Below, you can read about the Weapon Tuning system and how it will work in Modern Warfare 2.

For starters, players will only have access to this system once they reach the max weapon level with a “gunsmithable weapon” in MW2. This means unlocking all of its attachments and ranking it up as high as it can go. Once this happens, the Weapon Tuning system will become available.

What this does is allow players to customize a number of their attachments for the weapon. For example, players can equip a certain barrel and then go into the Weapon Tuning system to further adjust how it performs. Players can adjust its weight makes it slower, but have better recoil, or they can choose to increase its length for better damage range but a slower ADS time. Players can adjust exactly what they want by using the radar graph inside the Tuning system. 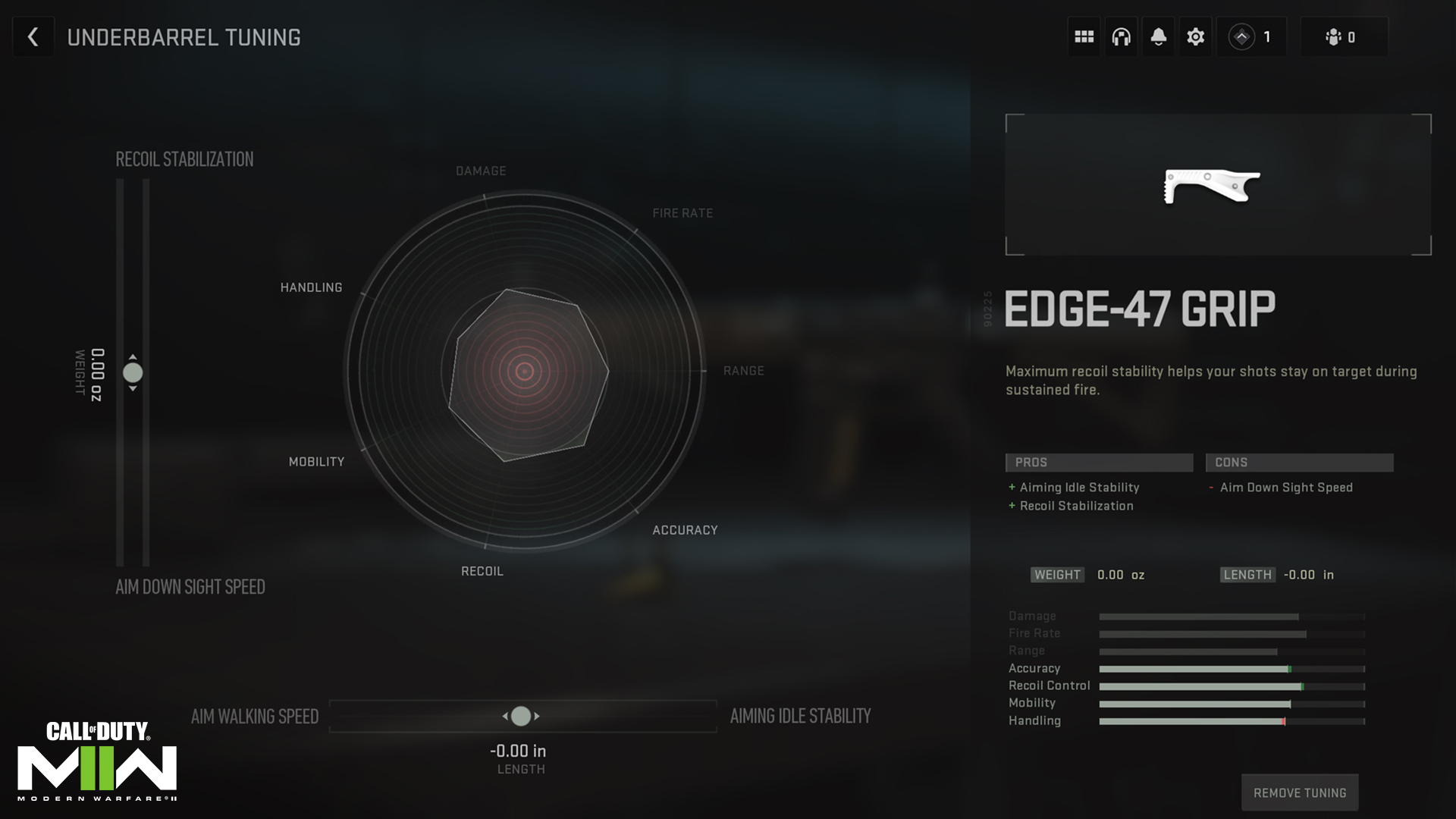 As players adjust the different mechanics of an attachment, they can see exactly what they’re gaining and giving up by looking at the stats to the right of the graph.

Essentially, tuning a weapon gives players far more freedom to design their weapon precisely how they want. Gone are the days of picking between attachments solely based on their pros and cons. Now, players can make pros and cons of their own based on their play styles.

We’ll get a far more in-depth look at Weapon Tuning when Modern Warfare 2 releases this Friday on Oct. 28.