How does the Warzone Cup Mode work in Warzone 2?

How does the Warzone Cup Mode work in Warzone 2? 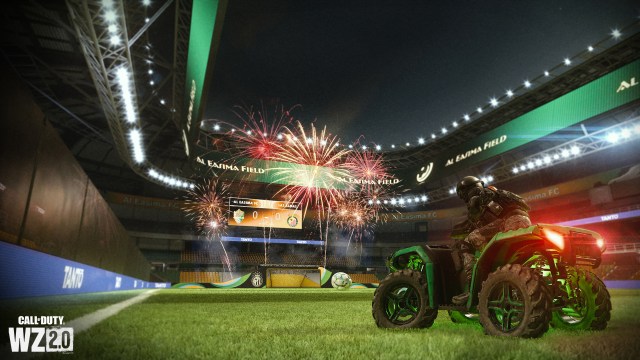 The Season 1 Reloaded update has officially gone live in Call of Duty: Modern Warfare 2 and Warzone 2. While the update features a plethora of new content, such as the Chimera assault rifle and Shipment map, there’s also a new game mode coming to Warzone 2 that is unlike anything else players have experienced in Call of Duty before. The game mode is called Warzone Cup, and it is exclusive to Warzone 2 in Season 1 Reloaded.

After the success of the FC Event in Modern Warfare 2, Activision has decided to keep the World Cup theme alive. Warzone Cup is essentially Call of Duty’s take on Rocket League. Players will drive ATVs and try to score a giant soccer ball into the opposing team’s goal. While it’s not traditional soccer, it should provide a nice change of pace from the traditional gameplay that players experience in Warzone 2.

To learn about exactly how Warzone Cup works in Warzone 2, keep reading below. 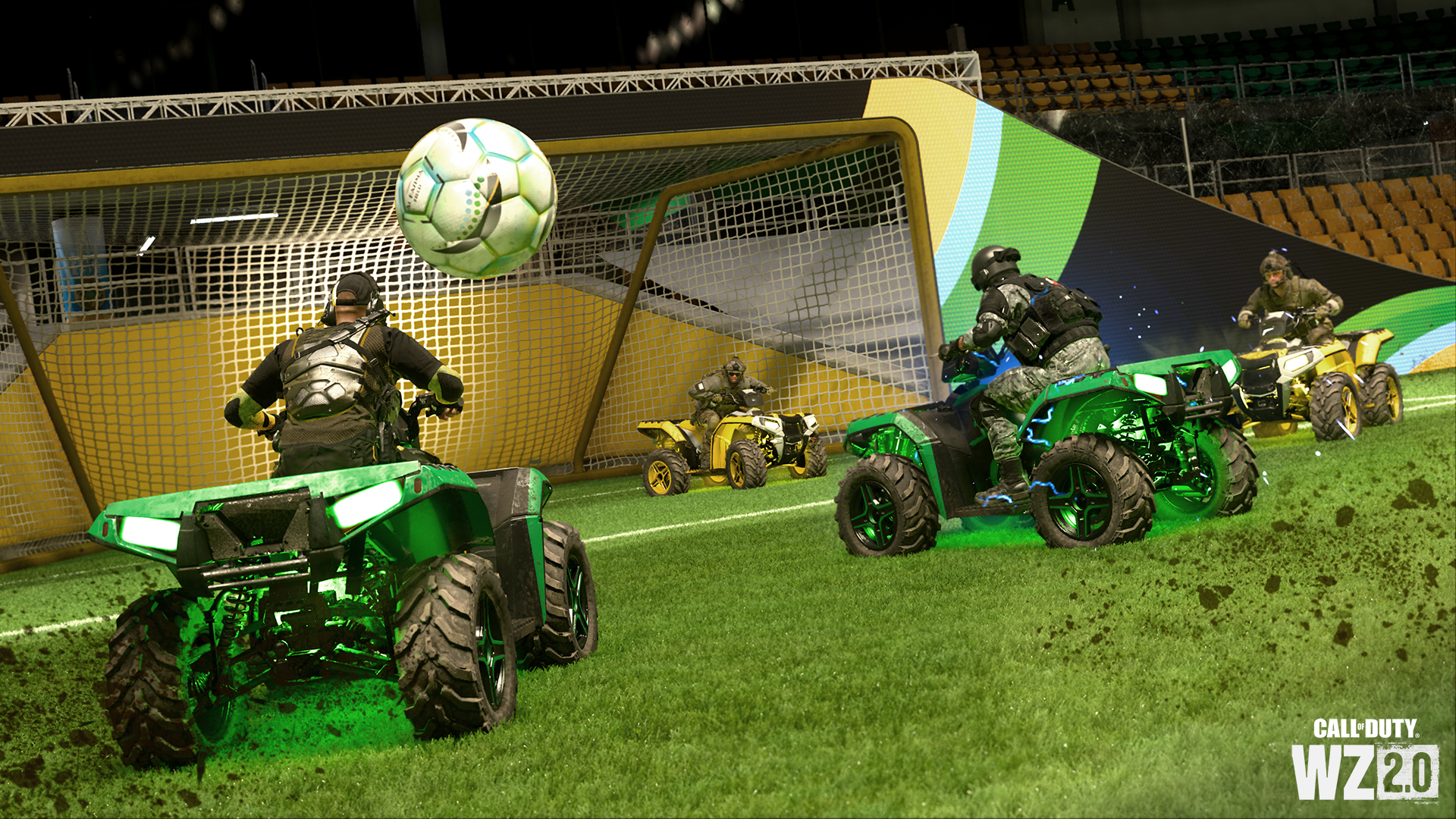 Like in Rocket League, there will be two teams of three featured in the match. Those players will drive ATVs and aim to use that vehicle to maneuver a soccer ball into the other team’s goal on the opposite side of the pitch. While this sounds simple enough, Rocket League players know exactly how difficult simple mechanics in a game like this can be.

In addition to the simple act of driving your ATV, you also have some additional features at your disposal. One of those is a boost-like mechanic that you can use while driving your ATV. The boost will make your ATV drive faster and allow you to hit the ball with more force. Boosting at full speed and driving into an opponent will cause the opponent to explode, sending them back to their side of the field. There are also Shock Sticks scattered around the map, which players can throw at opponents to stop them from driving for a brief time.

When a goal is scored in Warzone Cup, the field will reset, causing players to go back to their starting positions. The ball will be placed at the center of the field and players will fight for the kickoff yet again. There is an eight-minute timer in Warzone Cup and a five-goal limit. Players will duke it out until one of those thresholds is met.

As of right now, Trios is the only playlist available in Warzone Cup. There is a Squad Fill option if you don’t have two other friends to join your game, though. There’s no word on how long Warzone Cup will stick around in Warzone 2.