How does the Prestige system work in Modern Warfare 2?

How does the Prestige system work in Modern Warfare 2?

A new take on the modern Prestige system

Provided by Activision Call of Duty: Modern Warfare 2 screenshot of the Prestige emblems.

After three years of the same exact Prestige system in multiplayer, Activision has finally decided to change things up in Call of Duty: Modern Warfare 2. Since Modern Warfare 2019, the Prestige system has acted the same. Players achieve their 55 Military Ranks to unlock all of the multiplayer content, then they enter “Prestige mode.” Players could rank up to level 250 to achieve all four Prestige icons in a season (50 levels for each icon). However, every new season, players would have their rank reset to repeat the process over again. There would also be seasonal prestige challenges to complete.

While a similar system is in place in Modern Warfare 2, it’s not the exact same. We’ll explain below how it’s different and what players can expect when Season 1 arrives on Nov. 16.

In Activision’s new Season 1 blog post, the developers go into detail regarding Prestige mode. As it’s been in previous years, players who reached level 55 in the pre-season will be able to go up to level 250 to unlock four Prestige icons. Players who aren’t level 55 yet will have to reach that milestone first to unlock the icons. 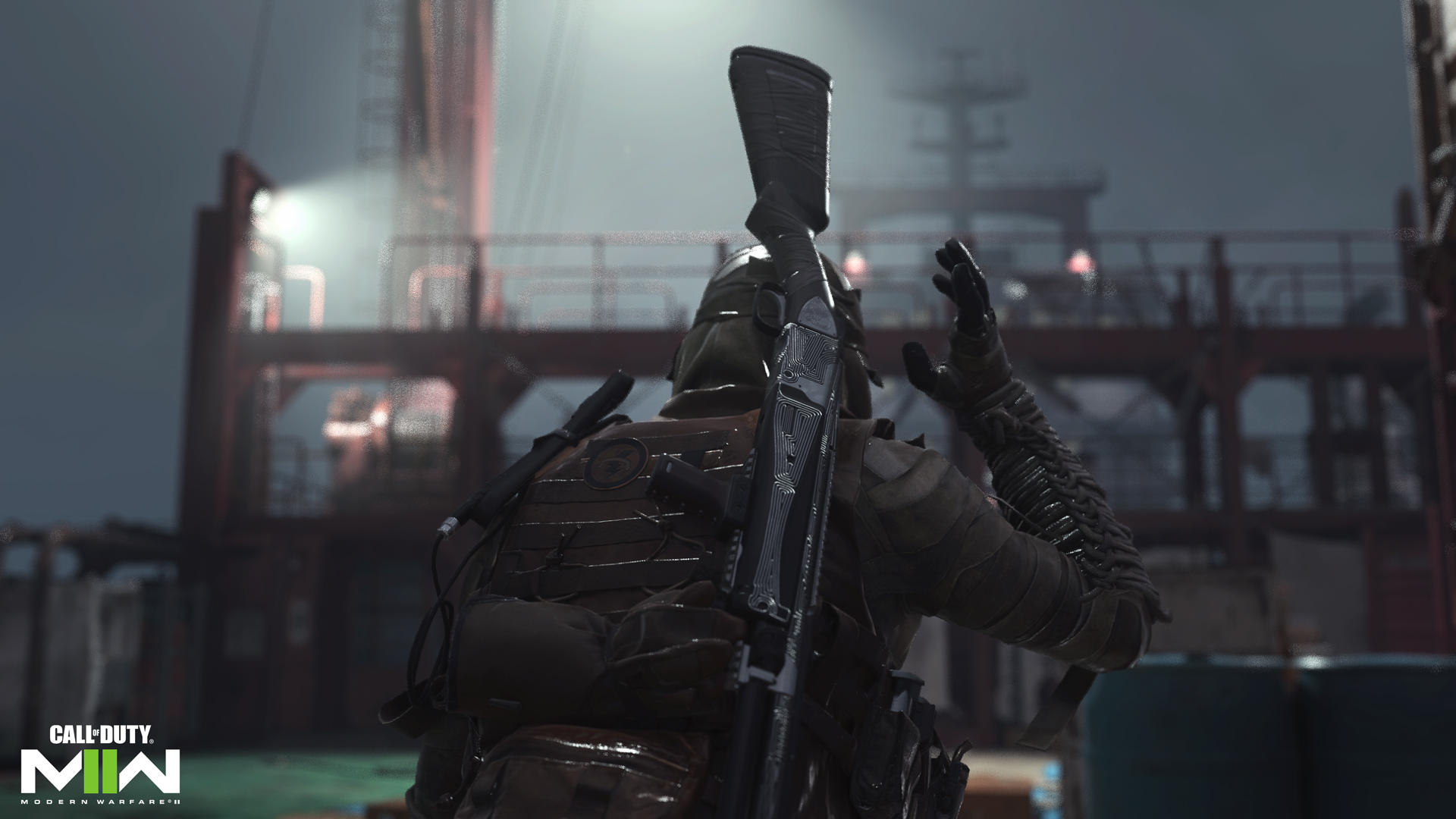 Here’s the breakdown of the levels players need to reach to unlock a new Prestige:

Here’s where things get interesting; instead of players seeing their rank reset each season, their rank will stay the same throughout the seasons. This means that if players are level 162 at the start of Season 2, they will remain there. The only thing that will change is a new set of four Prestige icons will be available to earn past level 250. We would assume that rank 500 will be the cap for Season 2, meaning players will have another 250 ranks to achieve.

To sum up, players will not have their rank reset at the end of each season. A new Prestige icon and set of challenges are unlocked at every 50 levels. There will be a level cap of 250 for Season 1.

This seems to be a middle ground between the classic Prestige system and the modern one that has been in place for the last three years. Time will tell if fans agree with the changes Activision has made.