How does the battle pass work in Modern Warfare 2 and Warzone 2?

How does the battle pass work in Modern Warfare 2 and Warzone 2? 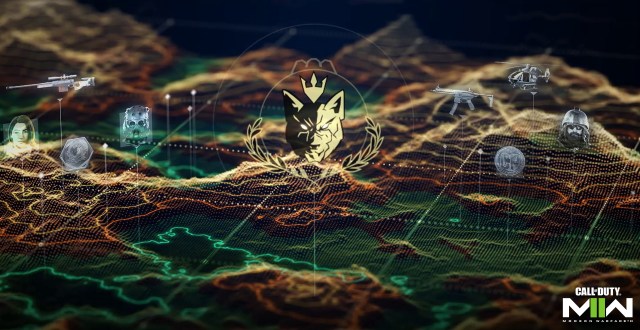 Provided by Activision Call of Duty: Modern Warfare 2 screenshot of the Battle Pass.

The battle pass has been a staple of the Call of Duty franchise since 2018, and Activision has just fully updated it for the first time in Call of Duty: Modern Warfare 2 and Warzone 2.

For the past few years, the battle pass has basically worked the exact same. Each new season would introduce 100 tiers of cosmetic items, weapons, and operators for players to unlock. Once the 100 tiers were complete, players would unlock an emblem that showcased their completion of it. It was a rudimentary system that’s been in place across multiplayer games since around 2018.

However, in Modern Warfare 2 and Warzone 2, Activision has decided to make some major modifications. If you’re an avid Fortnite player, then you’ll likely recognize these changes immediately. The new battle pass is essentially a replica of Fortnite’s new take on the stream of content.

The battle pass in Modern Warfare 2 and Warzone 2

The battle pass will arrive on Nov. 16 along with the Season 1 update for MW2 and Warzone 2.

It will act much differently from previous years, but still feature the same content that fans have come to expect from a COD Battle Pass. For example, two free weapons — the Victus XMR and BAS-P — will be included on it, as will a new operator and a plethora of other cosmetics. 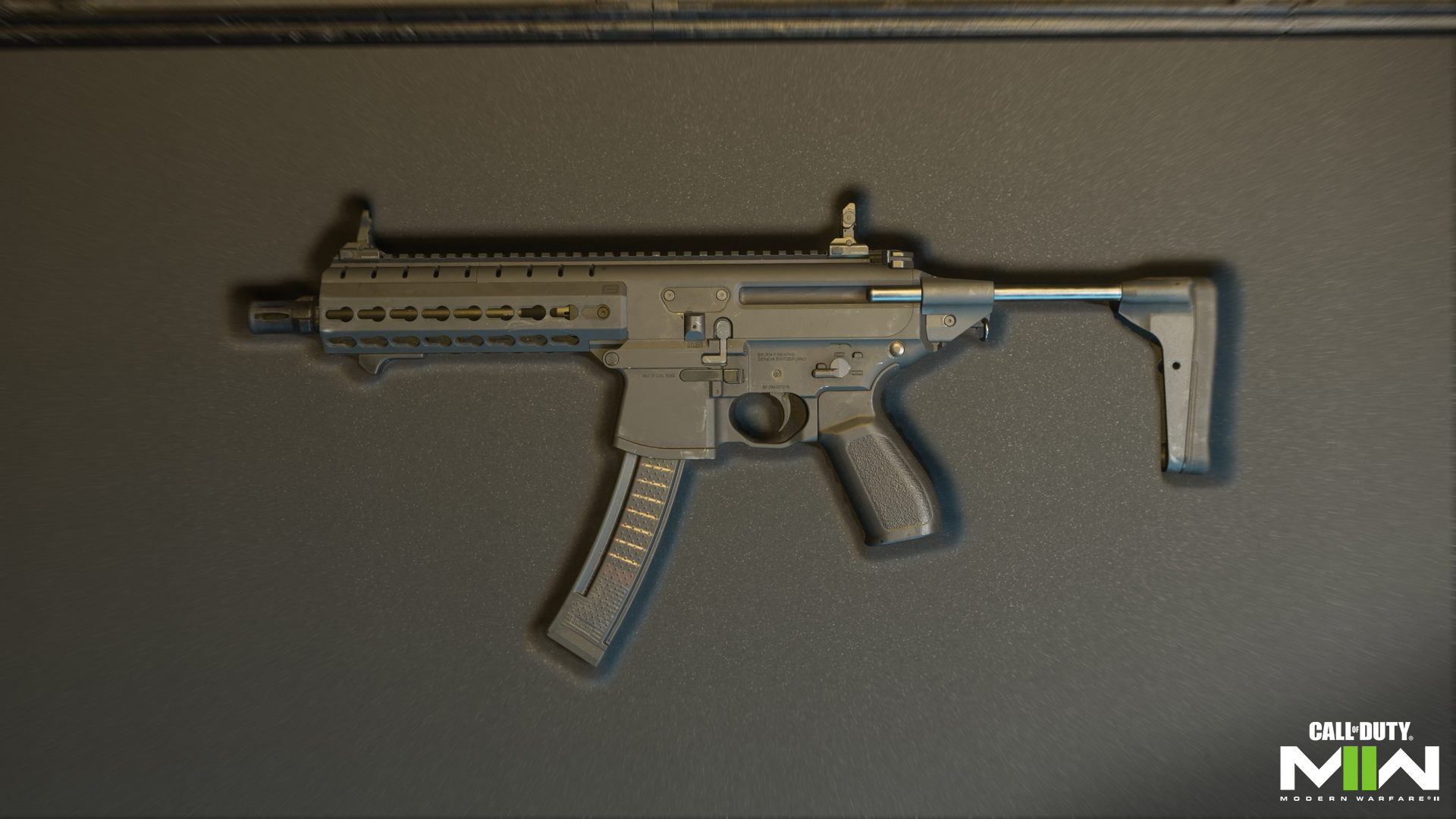 Instead of unlocking this content tier-by-tier, though, players will get the pick and choose which content they unlock first. The Season 1 battle pass will “take the form of a multi-Sector map.” This map will be split up into 20 Sectors, which feature five items each. Players can use their earned Battle Token Tier Skips to unlock a new Sector or unlock items in a specific Sector.

We’ll hear more in-depth details regarding the new Season 1 battle pass next week. However, from the sounds of it, this could be a terrific way for players to unlock items they truly want quickly instead of having to sift through an entire tier system.