HotS: The Eastern And Western Clashes 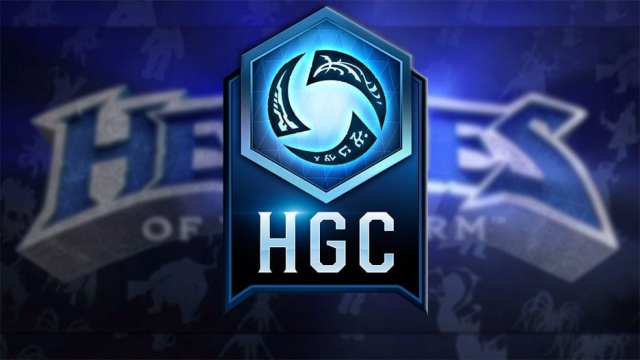 The Heroes Of The Storm Global Championship (HGC)

While the clashes are still to come in March, the HGC League Play Weeks are currently going on.  The participating teams will be from the North American, European, Chinese and Korean regions.

On this stage, eight teams from each region are pit against each other. The regional matches take place weekly. The matches are held in sets of best-of-fives and you can catch the livestream too! After five weeks of this league play, three best teams from each of the regions will be invited in the Eastern and Western Clashes. Which of course, is respective to their Eastern/Western regions.

The Eastern And Western Clashes

The Western Clash has the $100,000 prize pool too. However, the teams featured are three North American teams, three European teams and one team each from Latin America and Australia/New Zealand.

For more details, including schedules (and… other stuff I might have missed on my research. Might have.), you can visit the official site:

Personally, I have not played heroes of the storm much. And by “much”, I mean not even a minute. But it seems, HotS definitely promises to be one of the best eSports games out there. And it deserves much more attention.