Here's the first ever look at the Super Mario Bros. Movie trailer from the Nintendo Direct - Upcomer

Here’s the first ever look at the Super Mario Bros. Movie trailer from the Nintendo Direct

Mario and Bowser face off in an animated movie 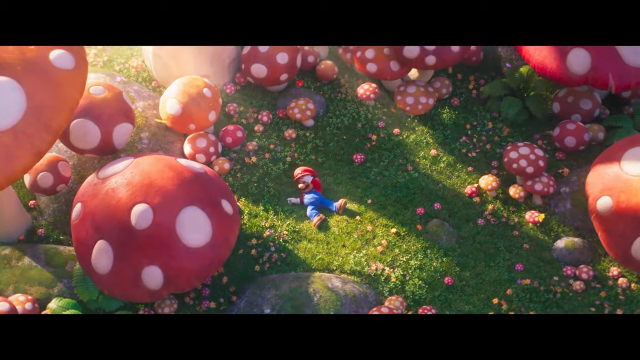 Provided by Nintendo Direct Mario wakes up in the Mushroom Kingdom, seeming dazed and confused

The Nintendo Direct dedicated to the Super Mario Bros. Movie has dropped, giving Mario fans the first look at the animated adaptation of the classic character.

Shigeru Miyamoto introduced the special Nintendo Direct, which didn’t feature any video game-related news. He explained that Nintendo has been working with Illumination for “a long time,” from brainstorming to production. But time has flew by since they were having so much fun bringing Mario characters and their world to the big screen.

Illumination’s CEO Chris Meledandri called the collaboration a “privilege,” noting that many people on the Illumination crew were “Mario fanatics.” He added that the animation will be complete next week.

Illumination artists weren’t the only people involved that have a love for Mario. Chris Pratt showed up in the Nintendo Direct to talk about his lifelong obsession with Nintendo since playing in the back of a laundromat. He said it’s been a “dream” of his to become Mario. But while Pratt was playing video games, Jack Black said he was “preparing” for his role as Bowser, the “scene stealing” villain. This includes packing on muscle and growing out a long beard.

“I’m so proud to collaborate with you and Miyamoto and all of Nintendo and Illumination on this cinematic experience that will make its mark on Mario fandom forever. Much love,” Black said.

Then it was finally time for the trailer.

Lava could be seen falling from the sky, falling onto a chilly, snowy tundra. It’s revealed to be Bowser’s Kingdom, landing in the middle of the icy world. 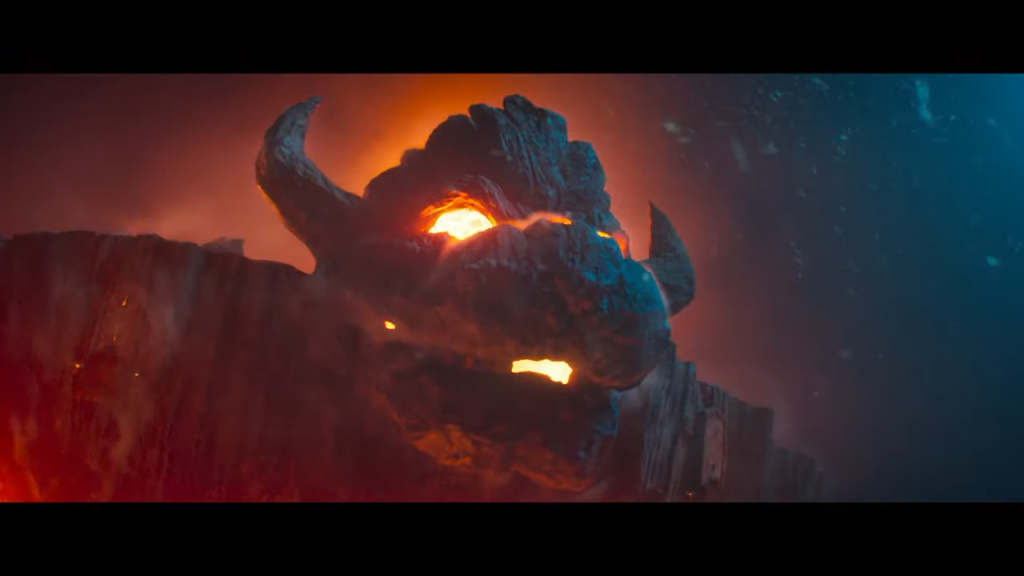 Bowser then walks off of the floating kingdom through a line of nervous subjects to face a group of angry penguins who have come to protect their world. But it’s no match for Bowser, who easily overpowers them and melts their kingdom.

“I have finally found it. Who will stop me?” Bowser demands. 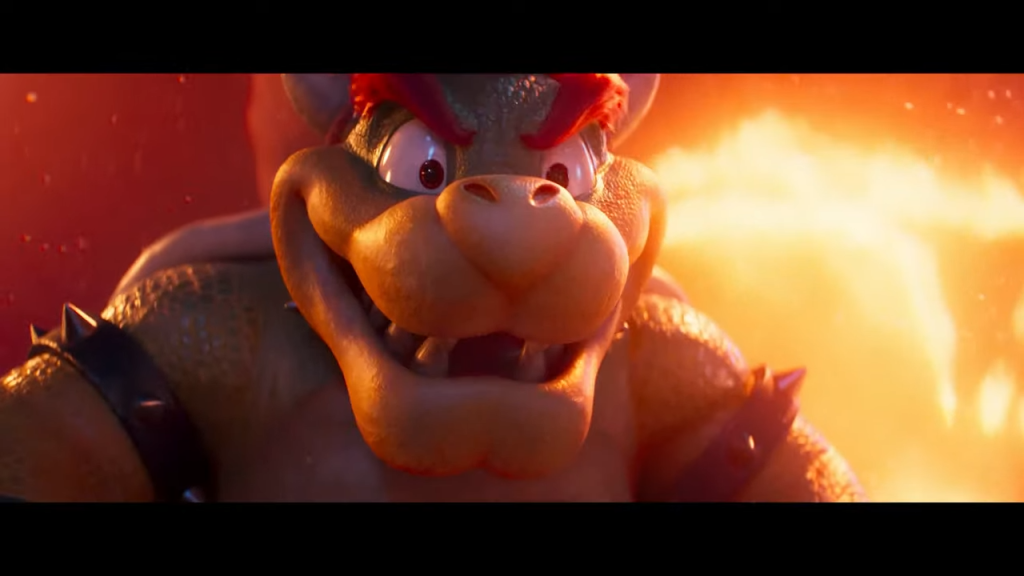 That’s when the trailer cuts to Mario. He appears to have fallen into the Mushroom Kingdom, seeming dazed and confused. He even asks: “What is this place?”

It seems that Mario hasn’t been in the Mushroom Kingdom in this version of the Mario universe. He is suddenly approached by Toad, who starts nervously screaming at him to not eat certain mushrooms. He then invites Mario to enter the Mushroom Kingdom, although it’s currently unclear why they want Mario there and how they knew he was coming. 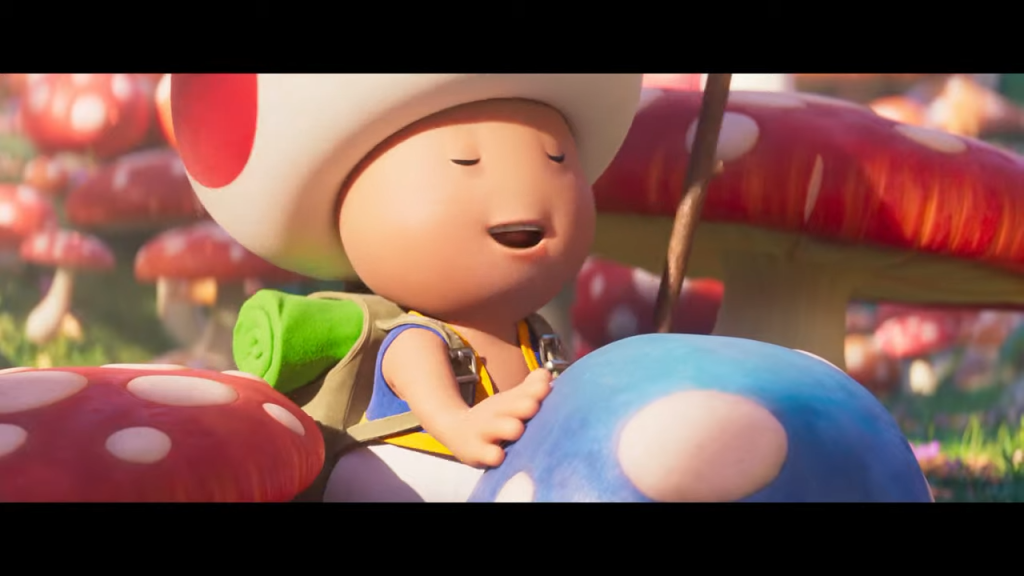 There’s also a brief look at Luigi and a few other frightening scenes, but most is still a mystery. Other characters, like Peach, have still not been revealed. And the plot is still unknown.

Here is the full trailer:

The Super Mario Bros. Movie is coming out in April of 2023.