Here’s how to check the TFT PBE Server Status

Is the TFT PBE server down? 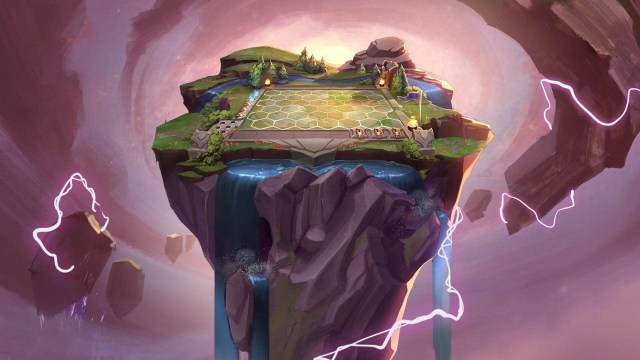 With the new Teamfight Tactics expansion, TFT: Monsters Attack, causing a rush of players to check the game out on the Public Beta Environment, the player base may be questioning if the servers are even up. This is because players are experiencing long queue times to just get into the PBE as well as queue throttling to combat the number of players getting into actual games.

Rest assured that those are not the reasons why the PBE may be down but there are going to be times when it actually is. Here’s how to check the TFT PBE Server Status.

This guide will be useful for anyone playing on the PBE during any big TFT update including new expansion releases or mid-set updates. But this is also useful for players wanting to check the new content in League of Legends, especially with the new updates happening during the pre-season.

Here is how to check the server status.

Here's the patch notes for today's PBE build, what will hopefully be the last big batch of balance changes. Tons of micro adjustments which is a good sign we're close, with a few exceptions (Viego). Don't expect any more balance changes before live on Dec 7th. Just bug fixes! pic.twitter.com/nRVy4cMLY6

Once players are on this website, click the League of Legends icon which will open a new page. From here, it’s important to go to the server drop-down menu. This will be in your region by default but we are looking for PBE which is on the bottom of the server list. Click the PBE option and players will see all the service issues affecting the server currently.

The PBE does go down for maintenance regularly so checking back here can show either a maintenance notification or something else. If nothing is showing up here that means the games server is up and the issue a player may be dealing with might be from their own device or connections. From there, just troubleshoot the problem on your end through traditional means like restarting your router or computer.