Here are the system requirements to play Forspoken on PC

Here are the system requirements to play Forspoken on PC

Forspoken will take a modern machine to run well 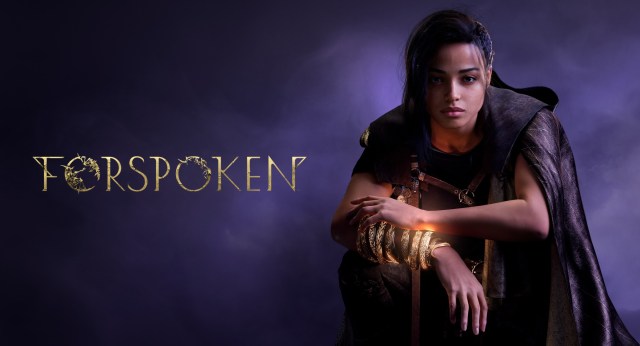 Forspoken is a new open world role-playing game that’s being developed by Square Enix, the studio behind the Final Fantasy series, NieR:Automata, and Marvel’s Avengers.

While die-hard Square Enix or RPG fans might have had Forspoken on their radars for months, this is a game that has snuck up on many gamers. Recently, it’s had an open demo available on PlayStation 5 that allowed players to see exactly how the gameplay worked. However, Forspoken is coming to PC and PlayStation 5 as a full release on Jan. 24. Before that launch date, PC fans should ensure that they can run Forspoken by checking the game’s system requirements.

As PS5 players might know, Forspoken features some incredible graphics along with fast-moving gameplay. These elements usually mean that PC players will need a decent and modern machine in order to play the game at reasonable settings. However, the minimum requirements for Forspoken don’t call for anything too modern. In fact, fans can still use several-year-old hardware and still run Forspoken relatively well.

There are three different lists of requirements for Forspoken. These are minimum, recommended, and ultra. The minimum specs are what’s needed to run the game at a low resolution while the recommended specs will be able to play Forspoken at 1080p with at least 60 frames per second. Finally, the ultra specs are required for players who want to play Forspoken at max resolution and settings.

Hopefully, your current machine meets one of these requirement lists. If not, then you might want to upgrade your PC before Forspoken launches next week.