These players also earned a place in the Hearthstone Grandmasters Playoffs. 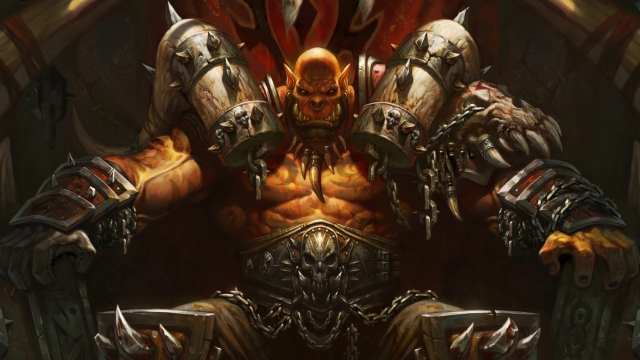 Unlike the previous week, competitors fought against each other in the Conquest format. Matches consisted of four decks and four unique Hearthstone classes, with each player banning one of their opponent’s decks.

Posesi earns the most points

Posesi, xBlyzes and muzzy made it to the very top after playing against other top competitors of their respective regions.

In the semifinals, posesi duked it out against Yashima “Alutemu” Nozomi and won 3-1. His winning decks included Miracle Rogue, OTK Demon Hunter and Rush Warrior. This earned him a place in the finals against Kim “Surrender” Jung-soo, who had bested Chiang “Alan870806” Shih-Hsun for the finals spot.

Although Surrender won the first point with his Rush Warrior deck against OTK Demon Hunter, posesi brought it back in the next game when his own Rush Warrior, defeating Surrender’s Secret Libram Paladin. Posesi then won two more games using OTK Demon Hunter and Miracle Rogue.

xBlyzes journeys to the top

This meant xBlyzes had to clash against Enzo “Warma” Floch in the finals. Warma earned the spot after defeating Thijs “Thijs” Molendijk 3-1.

When it came down to the tiebreaker between Warma and xBlyzes, the latter player achieved victory with the help of Rush Warrior. He went face with Fiery War Axe for exact lethal. This win also earned xBlyzes a spot in the Hearthstone Grandmasters Playoffs.

As for Hearthstone Grandmasters Americas, muzzy first faced off against Mihai “lnguagehackr” Dragalin. Muzzy went 3-1 against his opponent thanks to Spell Mage, Secret Libram Paladin and Miracle Rogue.

Muzzy then faced Luna “lunaloveee” Eason in the finals, as the latter player also earned a place in it after besting David “killinallday” Acosta 3-2 in the semifinals.

Although lunaloveee won the first point, muzzy tied the score in the following one with his Secret Libram Paladin deck. He obtained two more victories thanks to the aid of Control Priest and Miracle Rogue. In the final game, he went face with Wicked Stab (Rank 2) for exact lethal.

Alongside the other weekly regional winners, muzzy earned a spot in the Hearthstone Grandmasters Playoffs.

“From 1 match loss off relegation to making playoffs in the same week,” he wrote on Twitter. “What a wild ride. Hearthstone can be pretty exciting sometimes. See you next week.”