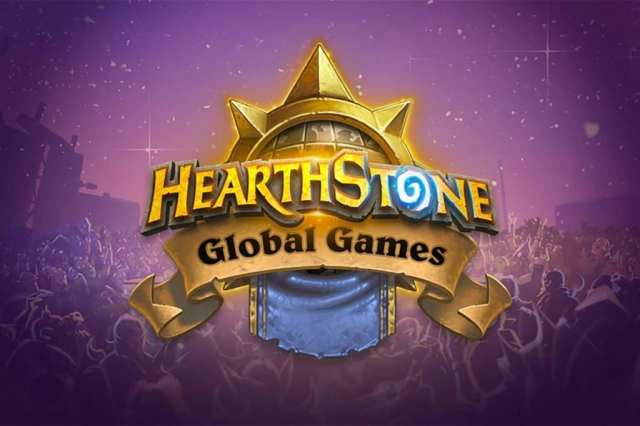 This past week saw the beginning of this year’s Hearthstone Global Games. Starting as a tournament between 48 national teams, the event spans several weeks, with the final eight teams playing for it all at Blizzcon 2018. The first part of the Global Games is a six-round Swiss tournament; this leads into a top-16 cut where the remaining teams will play for a spot in the top eight.

The format used at the Hearthstone Global Games this year is unique. Namely, the tournament itself is open decklist, but the Pick and Ban Phase is not.

Essentially, each team submits one deck for every class, and then a blind pick and ban follows, starting with a ban for each team. The most banned deck in the first round was by far Malygos Druid, with 15 first-rotation bans. Next up, the teams get to pick two classes they want to play, followed by two more bans. The most popular picks in the first rotation were Even Warlock and Shudderwock Shaman. In the second ban rotation, most teams opted to ban their opponents’ Odd Paladin and Mindblasts Priests.

Subsequently, there are another two picks for each team, followed by the final ban. After this, each team has one deck remaining, which is what they use for the match.

You can find the broadcasts for Week 1’s matches on the Playhearthstone Twitch channel. I highly recommend checking out at least the following three series for yourself: Japan vs Sweden, Russia vs Brazil, and finally — and most noteworthy, in my opinion — Canada vs the Czech Republic.

These matches may have been the best of the best, but every match saw a very high level of play and can help you learn a lot. If you’d like to view them all, you can check out the full broadcasts via the following links.

First of all is Day 1, which was probably the most action-packed day of the Hearthstone Global Games. This day’s matches featured Japan vs Sweden, South Korea vs Turkey, Indonesia vs Norway, France vs the Philippines, Belgium vs Poland, and Croatia vs Ukraine.

Day 2 started with China vs the United States and was followed by Germany vs the Netherlands, Brazil vs Russia, Canada vs the Czech Republic, and New Zealand vs Portugal. Finally, Day 3 rounded out the Week 1 streams with Argentina vs Singapore and Kazakhstan vs Taiwan.

However, the Twitch channel did not stream all of this week’s matches. Those played off-stream can be found on the official HSEsports YouTube Channel. If you don’t have time to watch them all, the following image contains the full results of Week 1 — just be sure you’re okay with all of the spoilers!

To conclude, Week 1 of the Hearthstone Global Games event was a huge success. The stream quality was great, and the gameplay was phenomenal. I am very much looking forward to the second week of HGG. The matches will resume on July 24 at 10:00 AM CEST / 1:00 AM PDT. Most of the matches will be streamed on the Official Playhearthstone Twitch channel.