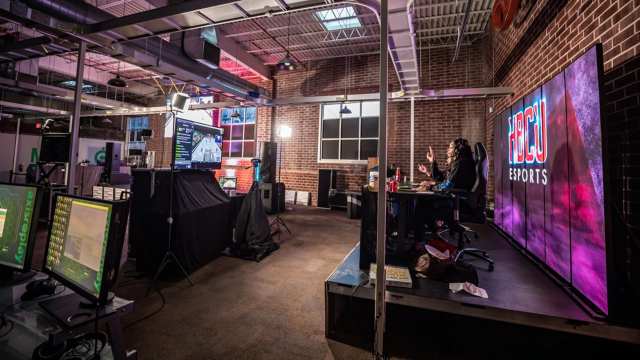 EA DICE’s tweet concerning Grand Operations’s availability came just a day after fans caused a stir. The news seems to have been met with general positivity. After all, Grand Operations does add a new layer to the multiplayer aspect of Battlefield V.

Tides of War will allow players to command their companies, and playing the game provides XP for customization options. Players will be able to change the appearances of their soldiers, guns, and yes, even tanks! You can change your armored vehicle’s paint job, as well as add sandbags and leaf camos to make it more unique compared to the rest. You’ll also gain control of customizing the general classes — Medic, Scout, Support, and Assault. Further leveling up will allow you to select new Archetypes or specializations for these classes. One such example is the Support turning into an Engineer or Machine Gunner.

Likewise, EA DICE has announced that Battlefield V will no longer have a paid season pass nor additional map packs. That means everyone who purchases the game will be part of the entire journey. However, the company noted that cosmetic microtransactions will still be in the game. Players will be able to obtain these via both in-game and premium currencies.

Come this 19th of October, players will be charging the front lines in Battlefield V‘s return to World War II. As usual, Daily Esports will keep you updated with more news as it unfolds.