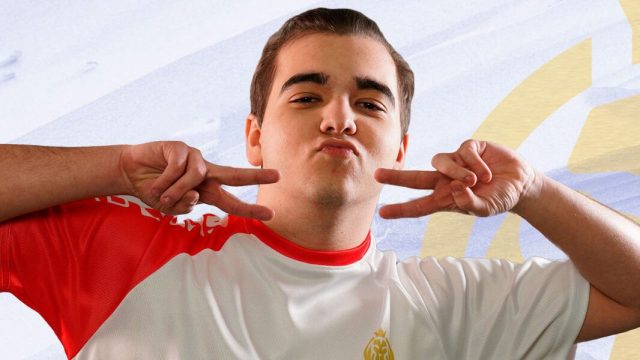 Flakked has been playing League of Legends professionally in Spain for a few years as the bot laner for S2V Esports and MAD Lions’ academy team. This past summer, Flakked had the second-highest KDA (kills/deaths/assists) ratio in the LVP SuperLiga out of the whole league, not just among bot laners. The only player higher than him played less than half as many games.

MAD Lions Madrid placed third in the regular season this summer with a 12-6 record. They fell in the first round of the playoffs to UCAM Esports Club, however, for a fifth-sixth place finish.

At the end of September, reports surfaced that G2 Esports would replace their current superstar bot laner, Rekkles. Then, in early October, G2 announced that they were looking to trade him and other key members of the organization.

The last time Rekkles won a domestic title was with Fnatic in the spring of 2018. After placing third in the LEC 2021 spring split and fourth in summer with G2, Rekkles will be looking to return to his championship form.

If the move is confirmed, this would be Flakked’s first start for a League of Legends European Championship org. He is the second player reported to join the team, after the Belgian support Raphaël “Targamas” Crabbé was reportedly signed by G2 on Oct. 30. G2 have also been reported to sign Romain Bigeard as their new General Manager, who is the former business development manager for the LEC.

G2 Esports have still not announced the signings, and still have a top laner position left to fill. The free agency period starts November 16 at midnight GMT.