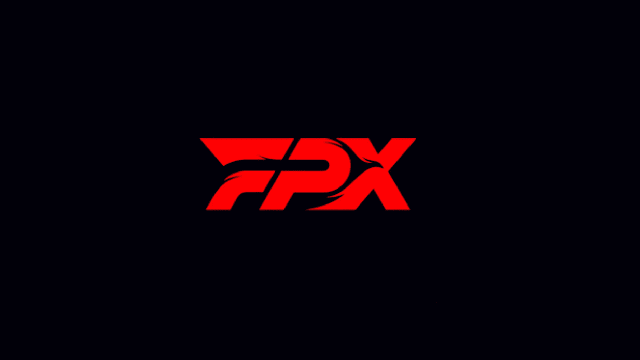 Esports org FunPlus Phoenix has released its entire roster and has chosen to discontinue its CS:GO team. Since joining the Flashpoint league in Season 1, they’ve had middling success, and after “limitations and difficulties during remote management,” the org has ended its time in CS:GO esports.

FunPlus Phoenix’s past in CS:GO

When FunPlus Phoenix joined the group of CS:GO teams coming to the Flashpoint league’s first season in early 2020, there was some confusion on what the starting roster would look like. After originally planning to run a Danish roster centered around star player Casper “cadiaN” Møller, the deal fell through and he returned to Heroic. He still plays with them to this day, alongside fellow Danish teammates. When that deal fell through, the team rushed to sign a North American roster. This roster had notable talent, including current VALORANT players Jonathan “Jonji” Carey and Sentinels’ Michael “dapr” Gulino. Alas, the team didn’t start well and even though they improved, the turnaround was not fast enough. They finished 7th-8th, the first team to be eliminated from the season playoffs.

Then, the team decided to make a significant roster change for future competitions. This change turned the North American roster into a fully European one. At the start of 2021, a whole new roster and coaching staff joined FunPlus Phoenix. They looked to fulfil the promise of their original CS:GO ambitions. However, this roster finished 9th place at Flashpoint, lower than their NA roster two seasons prior. As 2021 continued, they finished at 9th place or lower in five non-qualifier tournaments. FPX could always fight their way back to compete against the best, but they couldn’t beat them.

Their most recent result of 4th place at the Winter EU Qualifier for the IEM’s sixteenth season, was their last for the foreseeable future. With that disappointing end, the organization expressed how hard it was to manage the team remotely, and that it was time to call it quits. Time will tell if FunPlus Phoenix ever returns to CS:GO.