Learn the weight stat of all 89 playable characters 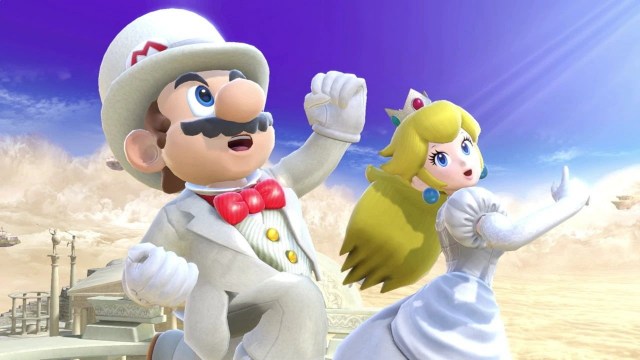 Provided by Nintendo Unsurprisingly, Mario is a middleweight in this game.

In a vacuum, high weight is a valuable asset for any character in Super Smash Bros. Ultimate. The heavier a character is, the harder they are to knock off the stage and into the blast zone. As a result, heavyweights tend to have the best survivability in the game.

That said, the heavier characters also tend to have balancing drawbacks. These include low speed, making them hard to approach with, and large hurtboxes, making them easy to combo. For anyone looking to better understand how much damage it takes to knock out a given opponent, here’s an overview of the weight of every Smash Ultimate character.

Lightweights are naturally the most fragile characters in the game and the most prone to losing stocks at early percents. Of course, they often have small hurtboxes, making them awkward to rack up damage against quickly. In addition, many of them are glass cannons, with high speed and the ability to string together multiple hits against opponents.

Here is the weight stat of every lightweight character in Smash Ultimate, ordered from lightest to heaviest:

The average weight for the entire cast is in the mid-90s. Middleweights are naturally a diverse group with a wide range of offensive and defensive abilities. For characters in this weight class, having a strong off-stage recovery is crucial to avoid dying at early percents.

Here is the weight of every middleweight character in Smash Ultimate:

As expected, heavyweights are tanks that opponents will have a hard time knocking out without strategic edgeguards. These characters tend to have strong moves as well, although they may have a hard time landing these moves in neutral and comboing them into other attacks.

Here is the weight of every heavyweight in Smash Ultimate: