Get exclusive Fortnite skins for free with Twitch Prime

Get exclusive Fortnite skins for free with Twitch Prime 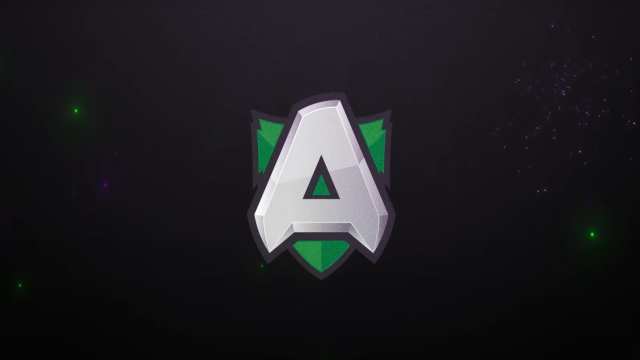 Looking for free Fortnite skins? Fortnite has once again partnered with Amazon and Twitch to bring you some sweet gear for free. If you’re a member of Amazon or Twitch Prime, you’re eligible for the giveaways. Those that aren’t members can still obtain the pack by signing up for a free trial. This is the second Fortnite pack released on Twitch Prime; the first was released on May 14th.

Much like PS Plus and Xbox Gold, Twitch Prime gives out freebies every month like games, or in this case gear and skins for games. Epic Games announced the second Twitch Prime pack, which contains skins and loot for Fortnite players that have a Twitch Prime subscription.

To claim your Fortnite loot, visit this page and sign into your account. From there, go to the account connection page and link your Twitch Prime with your Epic games account. Once you’ve done that, click on the little crown that appears next to the search bar on Twitch, and the skins and loot should be yours. Those that connected their Twitch Prime and Epic Games accounts before May 9th were able to snag the first pack. Those that connected after that date may only redeeem that pack that was just released.

You can claim the loot on any platform, but Epic has specified that you may only claim the pack once. The items can also be transferred from PC to console if you use the same Epic Games account. However, the pack is not transferable between consoles (you cannot transfer from Xbox One to PS4).

The new outfit and loot should go perfectly with your new ride, so you’re free to cruise around the map in style and (very slightly) prepared for the oncoming challenge. Hopefully, this new gear will make you feel snazzy while you’re out there racking up victories and completing seasonal quests.

PS Plus members can also grab the exclusive Celebration Pack on the PS4. The pack includes a special outfit and a glider skin.

Finally, if you signed up for Prime, don’t forget to redeem the rest of your giveaways; Twitch Prime users are eligible for a whole bundle of freebies each month. Check out the June giveaways page here.