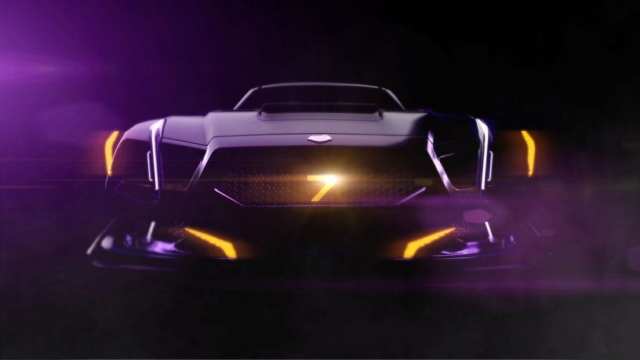 RLCS Season 7 has finally begun and we already had some incredible matches last weekend. But the season only just started and there are dozens more games scheduled. In all honesty, we recommend you watch all of them, as the level has never been this high. That’s to be expected, of course, as the players are still improving every year. Regardless, if you’re tight for time, here are the matches you definitely do not want to miss in week two’s schedule. For an overview of all matches this week, make sure to check out the bottom of this article!

Rogue is considered by many to be a relegation contender. However, G2 replaced one of its most well-known players in Cameron “Kronovi” Bills, who went on to join Rogue. Purely for the storyline, you’ll want to be there for it. Of course, you’ll probably want to keep an eye on Twitter afterwards as well. We’ve set up a Twitter list of professional players and personalities of the scene to keep all reactions in one convenient spot.

In week one, Splyce surprised everybody by putting up a good fight against current title holders Cloud9. Despite losing 3-0, all losses were in overtime. They were one goal away from a win every single time and things could have turned out much differently. That didn’t happen, however, so we’ll want to see if it was a fluke or if they can make it close again versus NA’s other top team NRG.

To be fair, matches in Europe are so tight between so many teams that it’s difficult not to simply recommend all matches and be done with it. But if you can catch only one or two, then you won’t go wrong with Barça versus Vitality. Barcelona immediately served Dignitas — who went undefeated in RLCS Season 6 League Play — its first loss last week, while Vitality has proven that the star-filled team can finally click. This will be a clash between two titans, possibly between two teams who will be fighting directly for an RLCS LAN spot.

Okay, perhaps there is a little bias towards Vitality here. But that’s because the team is just looking so promising. The other matches in week two are just slightly below this caliber. This is once more a match-up between two teams who will be fighting for a top-2 spot. Additionally, we’ll want to see how well this tweet by RV’s Kyle “Scrub Killa” Robertson will age. Will Dignitas end up 0-3 after this final series of the day, or will they have bounced back for a 2-1 record?

You can catch all of this on Rocket League‘s Twitch and YouTube channels. Are you watching all games this weekend? Looking forward to any of them? Let us know in the comments below!