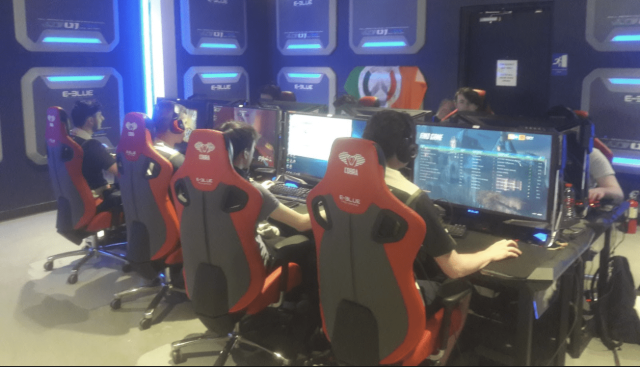 Never before in the world of gaming has there been a title that crosses the entertainment medium like Fortnite. Throughout its history, Fortnite has collaborated with numerous giants of the entertainment realm, such as the NFL and Marvel Studios. Well, with Avengers: Endgame set to hit theaters this week, Fortnite and Marvel are teaming up again.

Around a year ago, Marvel released the fourth installment of the Avengers franchise, Infinity War. Coming out of nowhere at that time, Epic Games launched a Fortnite Limited Time Mode, Infinity Gauntlet, tying into the movie. This mode enabled players to wield the infamous gauntlet and turn into Thanos, the main villain in Infinity War.

This crossover was not only a huge hit but showed gaming and Hollywood entertainment were no longer exclusive. So they’re doing it again!

Earlier today, Fortnite tweeted out a teaser for the mode, with the Brite Bomber holding Captain America’s shield. Alongside this also comes a date, April 25, which is one day before Avengers: Endgame hits theaters.

Many foresaw this as a possibility when Endgame was announced. The directors of the film, the Russo brothers, made it known that they are huge fans of Fortnite. In-between shots and on breaks, they would often sit down for a gaming session while on set.

So, with the Infinity Gauntlet mode being a big hit with fans, this crossover was sure to happen again. While nothing is confirmed, we can make a few guesses as to what this mode will be.

What will the new game mode be?

Things are sure to be different this time around, as Endgame is about the heroes of Avengers overcoming huge odds. With the teaser showing Captain America’s shield, this mode will probably surround this Avengers hero.

While it’s possible the mode could feature multiple Avengers, Captain America is a logical first choice. He’s one of the most popular Avengers, and Captain America’s powers (namely, throwing the shield) would translate over to a video game well. The game mode will likely follow the Infinity Gauntlet LTM and allow players to feel like the movie character.

In the coming days, we should know if any other heroes — or villains — are coming to the mode, but for now, we only have the one teaser.

Keep up with Daily Esports for any new information about this mode and every Fortnite update!